Lit Mag on Aborting a Baby: No More Costly than Beyoncé Concert

“Killin’ it” should never be a joke – at least not an abortion joke.

A “Madeleine Roe” recently wrote out “20 Tips for Your First Abortion” for literary magazine Paper Darts. From comparing the cost of a Beyoncé concert to an abortion to joking about “killin’ it,” many of the tips were crass and crude – as well as heartbreakingly sad.

According to the magazine, Roe lives in Minneapolis as a waitress (and, now, a writer). 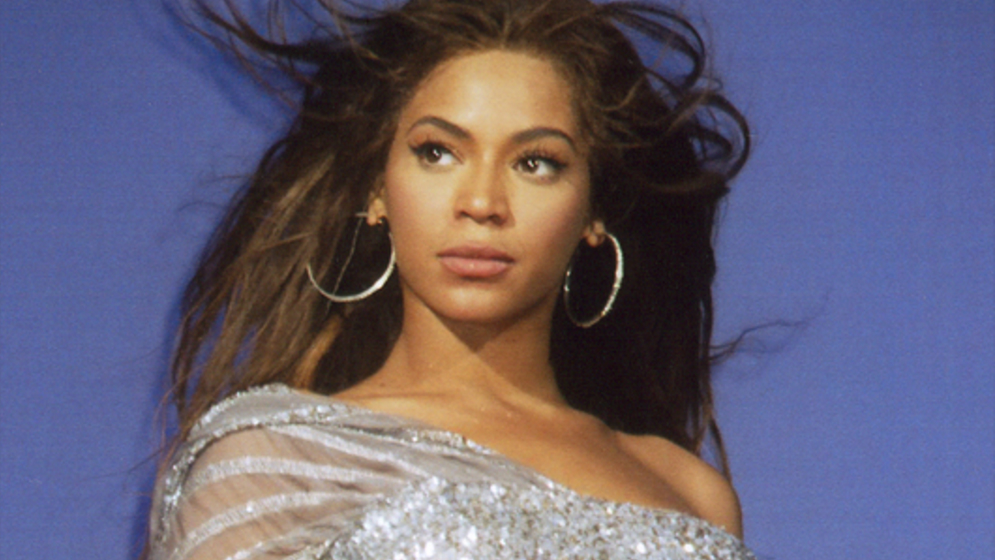 To begin her tip list for pregnant readers, Roe recommended researching abortion – one side of it, that is.

“Google is your best friend and worst enemy,” she wrote as her third tip. “Avoid any website that uses the word ‘life.’ They will not help you. Also avoid all images. All of them.”

Because choice, for her, meant choosing abortion.

In the next step, Roe encouraged scheduling a dentist-like “appointment.”

“Don’t be offended that the person on the phone doesn’t give a shit,” she said. “Take the nonchalance as a sign that it is no big deal. It could be a teeth cleaning. A very deep teeth cleaning.”

Then, because waiting for the appointment “is the worst,” Roe recommended that pregnant women “stay busy” and “Drink heavily” in the meantime.

“You are not showing yet,” she assumed.

At tip 7, Roe compared the abortion cost to a Beyoncé concert.

Again, Roe warned her readers to refrain from learning the details about their unborn babies.

Besides recommending not to “dwell” on the age of an unborn baby, Roe advised pregnant women that “if you say nothing, you will see nothing during the ultrasound” because “the nurses are humans, not monsters.”

Roe next asked her readers to recall the “medium-sized metal bowl you use to mix pancake batter” or the “the bowl your parents stored Halloween candy in.”

“That bowl will also be in the room,” she foretold. “It is for exactly what you think it is for.” (That would be blood and baby remains, then.)

To survive, Roe suggested, “Focus on the classical music playing in the background. Imagine if Bach ever knew what it would be used for.”

Roe admitted it wouldn’t be easy.

“Feel tears well up as they remove the tools propping you open,” she wrote. “Let the tears go.”

For the next tip, she informed: “Realize the tears were about hormones and relief.”

Her final tip came in the form of a list -- and revealed that the writer herself went through an abortion, as though it weren’t obvious:

Go home. Relax. Eat a big meal. Process your emotions. Take a shower. Talk with your friends. Cry with your friends. Make inappropriate jokes about how you were “killin’ it” today and laugh with your friends. Eat a pound of chocolate. Listen to some Bon Iver. Take aspirin. Listen to some ABBA. Dance with Miss Poke. Watch a movie. Take your antibiotics. Buy a new dress off Zappos. Use a heating pad. Call your mom. Reread a book from your teenage years. Do whatever you want. Maybe make a list of all the things you learned.

While the media and writers frequently prop up positive abortion stories, they censor women who deeply regret their abortions.