President Barack Obama has less than a year left as commander in chief, but that isn’t keeping talk show hosts from making his race an issue – even now.

On Tuesday, Whoopi Goldberg slammed her co-host Joy Behar while The View ladies discussed conspiracy theories surrounding Justice Antonin Scalia’s recent death. But Goldberg didn’t really make a fuss when Behar made another proposition: the Senate won’t confirm of a new justice appointed by President Obama because of his “color.”

Behar lashed out at Republicans for daring to not accept an Obama nominee to replace Antonin Scalia: “It’s almost like they’re not being patriotic, it seems to me. This man has had so much [unintelligible] from this Congress, it’s outrageous. And I have to say it – I know it’s not popular to say it – but his color has something to do with it.” Behar soon doubled down: “I’m saying that they’re racists and it takes a white person to say it.” 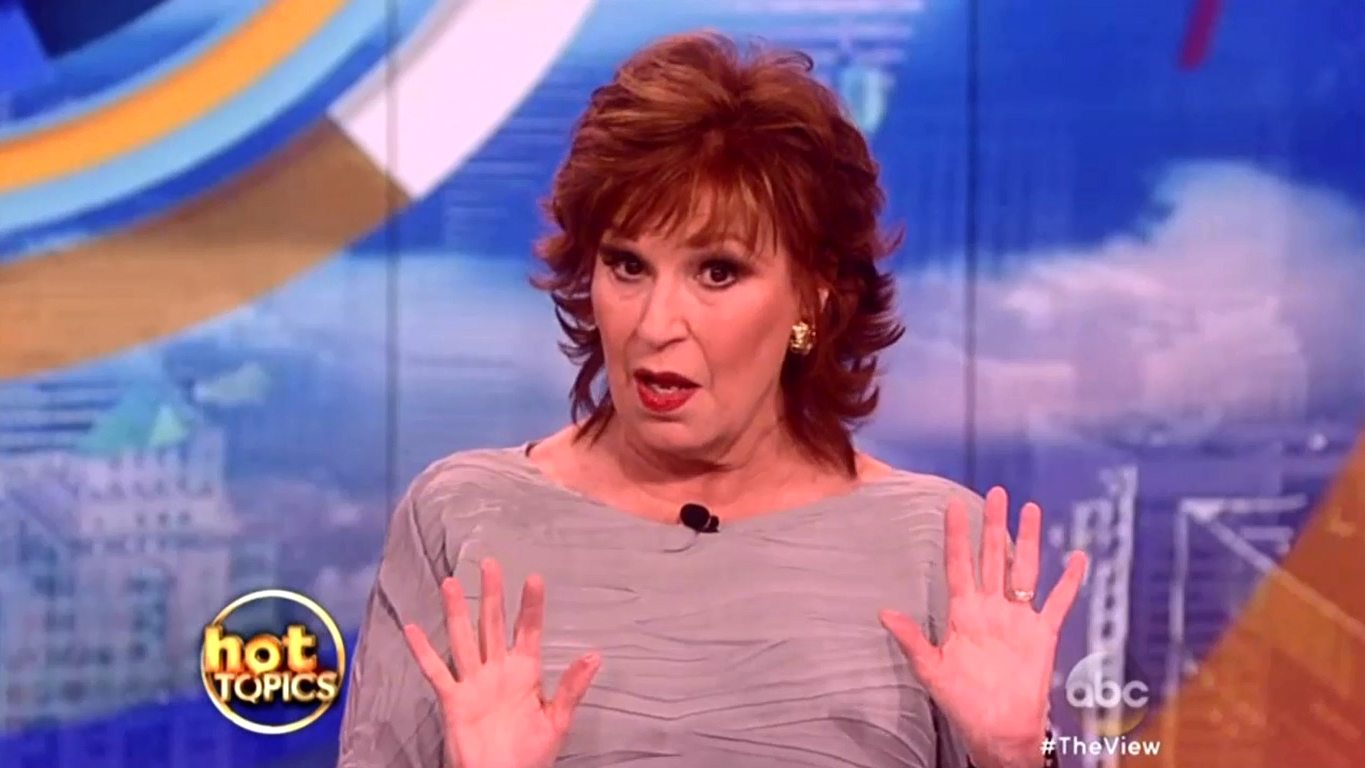 Goldberg had introduced the topic of SCOTUS justice confirmation to The View ladies with disgust.

“[S]ome Republican candidates and Senate Majority Leader Mitch McConnell both say that the next president should nominate Scalia's replacement, but not President Obama,” she began. “And they must know it's in the job description,” she laughed, “it comes as part of the job.”

“So why wouldn't he do his job?” she asked her co-hosts of President Obama.

“Well, because anything he does they go up against,” she said. “They oppose the man, no matter what he does.”

Behar then went into a rant, calling Sen. McConnell a “hypocrite” and spelling out what she saw as the court’s future:

And you know what happens when then don’t – when they're just – just split like the way they are? The lower court – whatever the lower court decides – you know this, right? It stands. Which means that nothing gets done for another year and then next year we have to wait until they pick another person. And you know what, Republicans? Be careful what you wish for because if Hillary Clinton gets in you're going to have even more lefties on the court.

Later on in the segment, Behar assigned a motive to the Senate – and it had nothing to do with wanting a conservative to replace Justice Scalia.

“It's almost like they're not being patriotic, it seems to me,” Behar said of Republicans in the Senate. “It’s like, this man has had so much [unintelligible] from this Congress, it’s outrageous. And I have to say it – I know it's not popular to say it – but his color has something to do with it. I don't care –”

“Nooooooo! What?” Whoopi interrupted in mock horror before walking offstage with her hands up in the air. Video Below.

A few seconds later, Whoopi came back to ask, horrified, “Are you saying that he’s black?”

“No, I’m not saying that,” Behar reassured. “I'm saying that they're racists and it takes a white person to say it. Everybody knows black people believe that.”