Even in the face of a conservative warrior’s death, the feminist media are on the attack.

On Saturday, Supreme Court Justice Antonin Scalia passed away at the age of 79. The Catholic, pro-life constitutionalist embodied the values feminist media fight against daily in the name of their liberal agenda.

Cue their eulogy of a “one-man disaster” and “witch.” 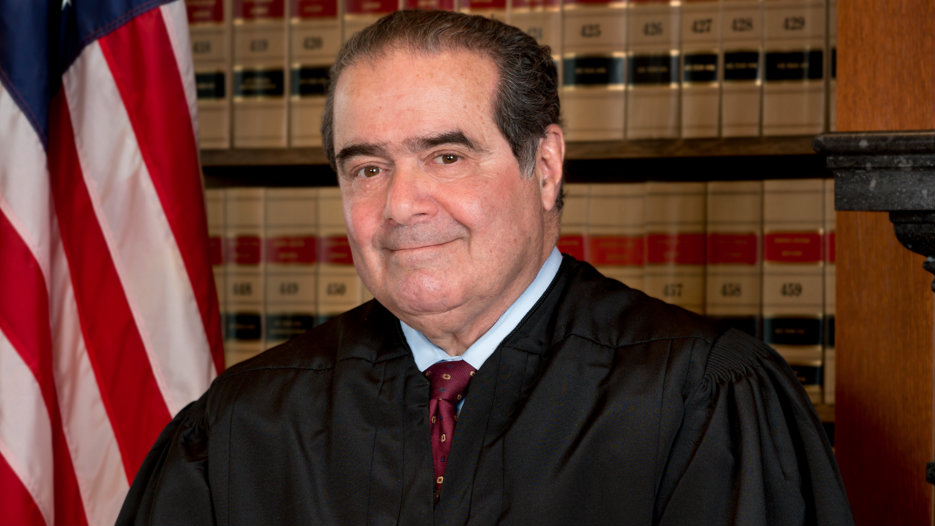 In commemoration of the justice’s death, Jezebel journalist Anna Merlan compiled “A Brief List of Some of the Terrible Things Antonin Scalia Said and Wrote.”

Dispensing with the niceties, Merlan argued, “He has children and grandchildren and Ruth Bader Ginsburg to mourn him; let’s not do that here,” she insisted. “Because Scalia, while brilliant, was also a titanic, sweeping, one-man disaster for LGBT rights, racial justice, abortion access and general human decency.” Because he disagreed with her...

“[L]et’s also take a brief stroll through some of the many hideous and inexcusable things Scalia said or wrote over the years,” she recommended. “Where do we begin? Once we do, can we ever stop?”

She had little-to-no sympathy for his passing.

“Everyone deserves to rest in peace, we suppose, but Scalia is certainly not entitled to any special measure of it,” she wrote towards the end of her story.

“At the very least, for American women, Scalia's death means the basic right to abortion is safe for now,” wrote Filipovic for Cosmopolitan. “But for many Texas women, the right promised by Roe may continue to be more of an aspiration than a guarantee.”

For Romper, an offshoot of feminist site Bustle, writer Jamie Kenny also spun the death as a positive.

“[H]is voting record as viewed from an intersectional feminist perspective is frankly, appalling,” she wrote.

“Scalia was often on the wrong side of progress, by most accounts,” she bashed. “From abortion rights to civil rights, to marriage equality to healthcare, from corporate citizenship to affirmative action, Scalia was known less for his rulings, and more for the pithy, gasp-inducing one-liners that summed up the disappointment, disgust, and fears of those left-of-center.”

So much so, that should could almost call him a “witch”:

“[I]t is tempting for women, feminists, the LGBT community, people of color, and anyone existing within intersections of those groups to give in to our less compassionate, baser nature and join together in a rousing and merry chorus of ‘Ding-Ding! The Witch Is Dead!’”