The media rushed to cover a recent poll showing majority support for federal funding of Planned Parenthood. But when another poll surfaced with the opposite findings, journalists looked the other way.

Days before the U.S. Senate voted to defund Planned Parenthood, a nationwide poll conducted by Robert Morris University (RMU) showed a majority supported defunding the nation’s No. 1 abortion provider. In contrast to other polls, 53.3 percent of respondents agreed with the GOP position in regards to Planned Parenthood. The difference, according to researchers, was the question wording. 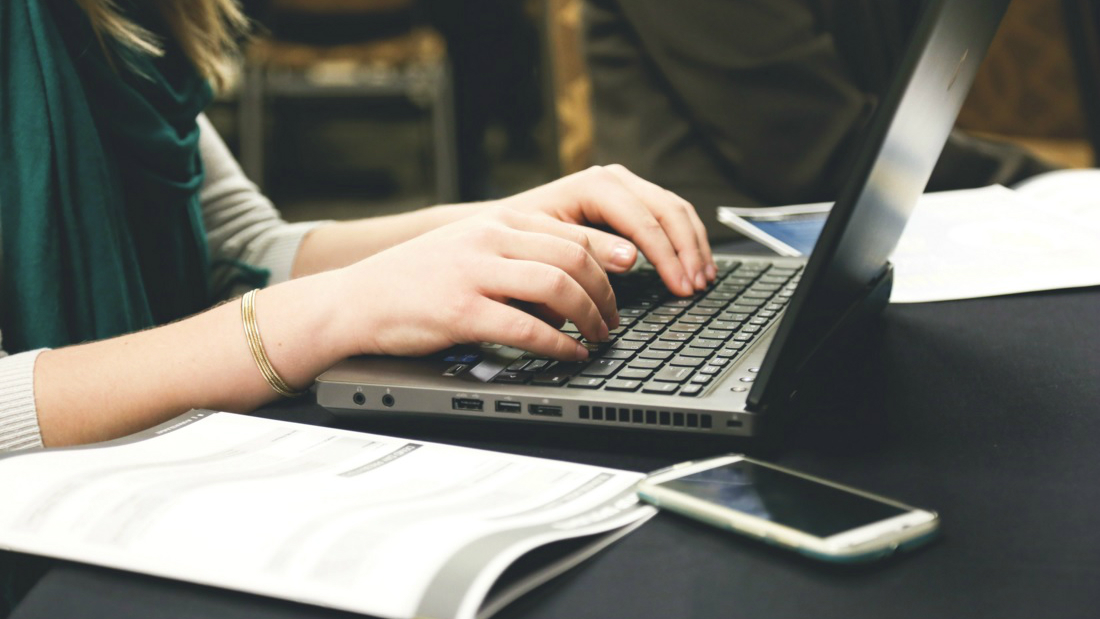 Earlier this week, for example, a USA Today/Suffolk University Poll found that 58% were against eliminating funding for Planned Parenthood. National media hyped the story, from Cosmopolitan to TIME.

The questionnaire asked participants, “Do you think federal funding for Planned Parenthood should be eliminated – yes or no?”

But the new poll conducted by RMU showed different results – by providing a more detailed question.

“Congressional Republicans favor shifting Planned Parenthood federal funds to community clinics that perform the same services, but do not perform abortions,” the RMU question read. “Would you say you support or oppose this plan?”

“One of the cardinal rules in polling is to clearly indicate the alternative in the question and a poll question that doesn’t do this is flawed,” he said in a press release. “Because the wording of this poll reflects the actual proposal, it is more accurate.”

In an exclusive comment to the MRC, Professor Philip Harold, who conducted the poll, explained that while journalists had access to the poll results, they chose not to report on it.

“Press releases were sent to national reporters and was posted on PR Newswire,” the professor stressed. “In the past, results from the RMU Polling Institute have gotten traction on political topics but not this time.”

The press release outlined surprising results that should have been reporter bait:

“Democrats (47.3 percent) are more likely than Republicans (15.4 percent) and Independents (33 percent) to oppose the Congressional Republicans’ plan. However, 42.7 percent of Democrats in the RMU poll support the GOP plan.”