Love can be about giving up one’s own life, but it is never about making someone else die.

On Wednesday, abortionist Willie J. Parker penned “Why I Provide Abortions” for the Opinion Pages of the New York Times. While he at first morally opposed abortions, Parker later decided that performing abortions fulfilled his call to be the “good” Samaritan. Today, he insists, abortion “respond[s] to our patients’ needs” and therefore expresses “the deepest level of love that you can have for another person.” 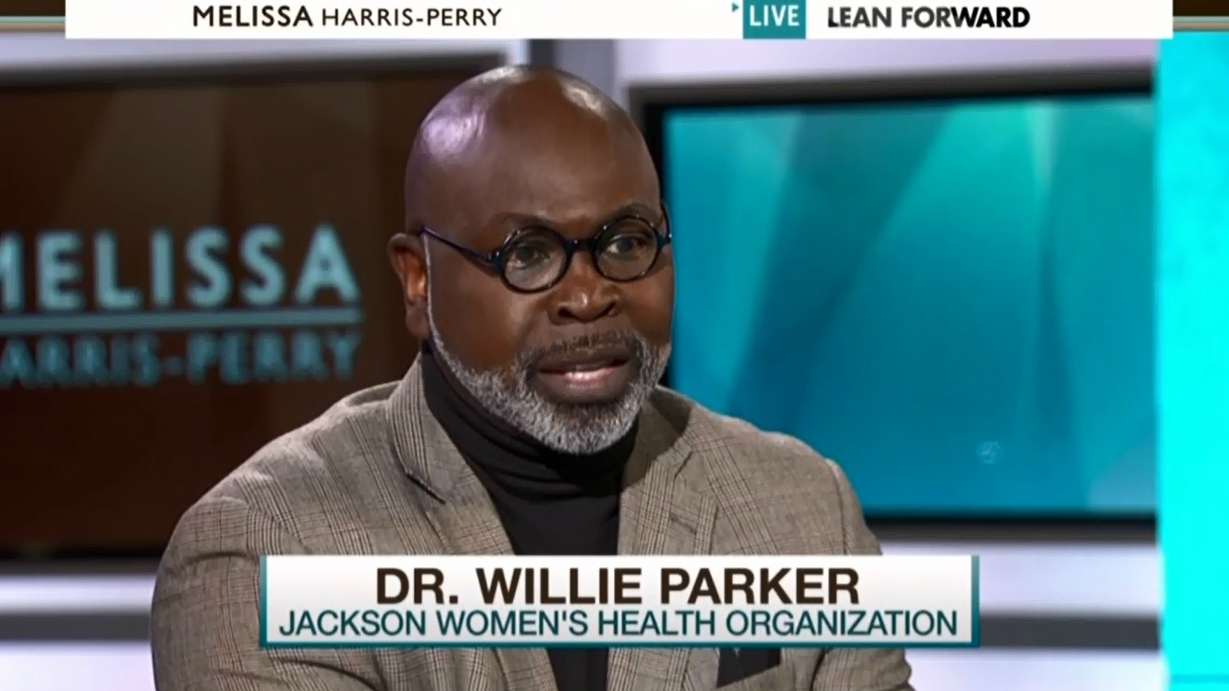 Parker began performing abortions because that was where the need was greatest, he stated.

“In public health, you go where the crisis is,” he wrote. “If there is an outbreak and you have the ability to relieve suffering, you rush to the site of the need.”

And, well, Parker decided this “outbreak” – unwanted pregnancies – was a crisis that only abortion could answer.

“This is why, a year and a half ago,” he said, “I returned to my hometown, Birmingham, Ala., to provide abortions.”

In the past, Parker has attracted attention for also practicing at the sole abortion clinic in Mississippi.

While abortion is legal in the United States, he bemoaned how “women face harsh life circumstances and incessant hostility, merely for wanting to exercise their rights.”

Before becoming an abortionist, Parker worked as an obstetrician and gynecologist for 12 years. He believed abortion was “morally wrong” – until, that is, he had a “change of heart.”

That change came when he read a sermon by Rev. Dr. Martin Luther King Jr. that “challenged” him to a “deeper spiritual understanding.”

“I was moved by his discussion of the quality of the good Samaritan and of what made the Samaritan ‘good,’” he wrote. “I realized that if I were to show compassion, I would have to act on behalf of those women.”

(Parker seemed not to have read statements by Dr. Alveda King, the niece of the late Rev. Dr. Martin Luther King Jr., where she declared her uncle was pro-life.) 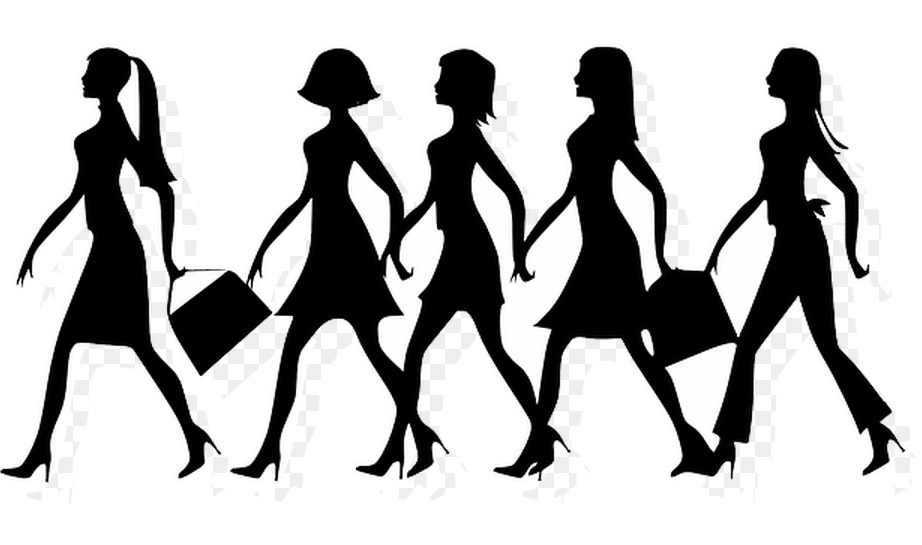 In the end, what really worried Parker was providing “access to abortion” for women, not his reputation.

“My concern about women who lacked access to abortion became more important to me than worrying about what might happen to me for providing the services,” he continued.

Today, when people ask him why he aborts babies, he responds: “The short answer is: Because I can. And: Because if I don’t, who will?”

He deemed the South, where he works, as “one of the centers of the abortion crisis” and worried that, with the upcoming Supreme Court abortion regulation case, “Mississippi could become the first state with no abortion clinic.”

In his piece, Parker also sounded like he didn’t approve of any pregnancies.

“A majority of pregnancies in the South are unintended,” he lamented. “More than a quarter end in abortion. The rest are more likely than pregnancies that are chosen to lead to low birth weights and other poor outcomes.”

Regardless of statistics, Parker believed “every patient is unique” and recalled a mother of five who couldn’t care for another baby “financially or emotionally,” but had to wait for her “procedure” because of a state law.

“I want for women what I want for myself: a life of dignity, health, self-determination and the opportunity to excel and contribute,” he wrote. “We know that when women have access to abortion, contraception and medically accurate sex education, they thrive.”

But babies don’t. And women don’t either, according to women who regret their abortions.

Instead of acknowledging counterarguments, Parker insisted that abortion is an expression of love:

“We who provide abortions do so because our patients need us, and that’s what we are supposed to do: respond to our patients’ needs,” he concluded. “It is the deepest level of love that you can have for another person, that you can have compassion for their suffering and you can act to relieve it.”

“That, simply put,” he added, “is why I provide abortion care."