Glamour: Donate to Planned Parenthood to ‘Give Back This Holiday Season’ 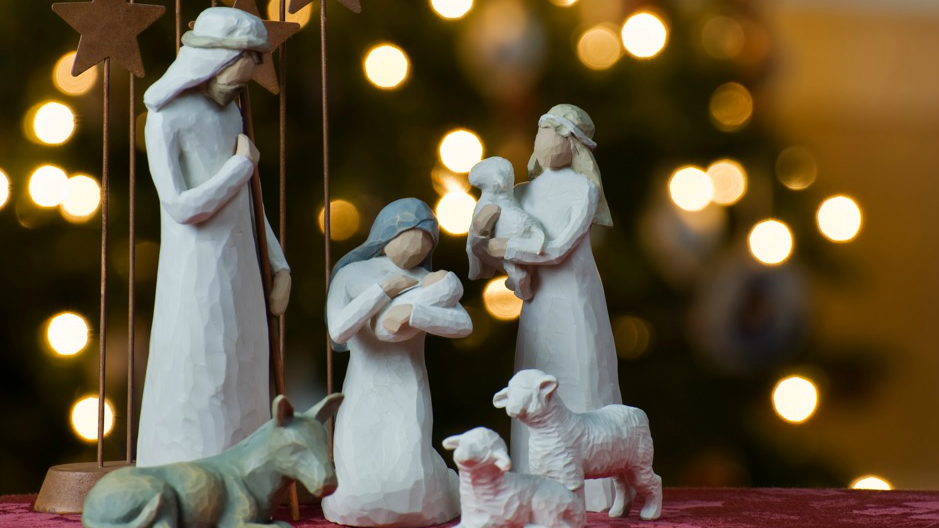 Starting to get into the Christmas spirit? Then you just might want to donate to Planned Parenthood, says Glamour magazine.

Just in time for Thanksgiving and Christmas, women’s magazine Glamour published “31 Ways to Give Back This Holiday Season.” The list, compiled by editorial assistant Concepcion De Leon, recommended 31 causes or “good deeds” to donate to in order to “spread the holiday karma.” Among them: giving more money to the  taxpayer-funded abortion giant Planned Parenthood.

Even $25 offers a woman the “birth control she wants but can't afford,” wrote De Leon.

Ironically (and, perhaps, intentionally), the magazine listed Planned Parenthood the same year in which undercover videos exposed its practice with aborted baby parts with headlines like these:

Bizarrely, De Leon recommended in the same story that readers “Keep a preemie alive” by donating money for incubators – and “Save the next Cecil” by giving money to protect lions.

(The three broadcast networks, ABC, NBC and CBS covered the death of Cecil the Lion, an African lion shot by an American dentist, more in one day that they did the abortion videos in two weeks.)