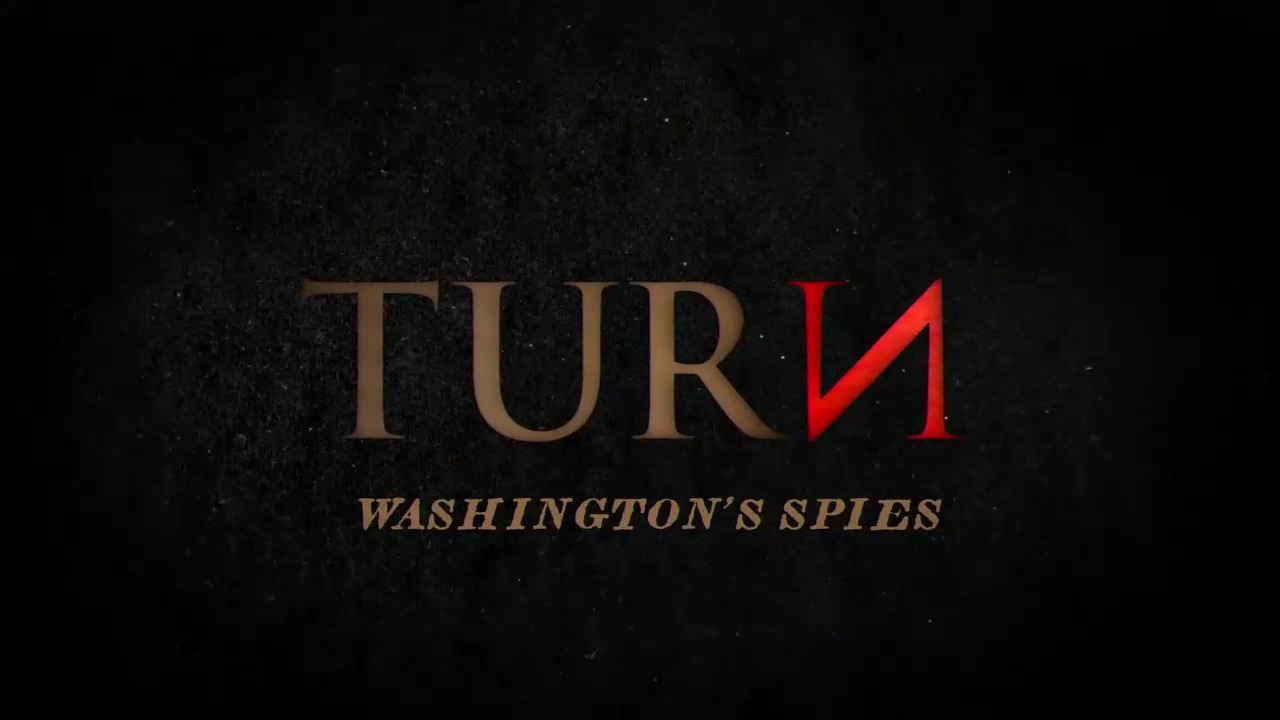 The mainstream media has a way of either embellishing or omitting information as they see fit. On AMC’s TURN: Washington’s Spies, we see a very similar scenario taking place way back during the American Revolution.

On Saturday’s episode “Nightmare,” American spy Robert Townsend (Nick Westrate) and his Loyalist business partner James Rivington (John Carroll Lynch) exchange their opinions on an author’s personal influence over a story after Rivington has embellished a skirmish between some American and British soldiers.

Townsend: “Rebels Rampage. Massacre at Lyme." Have you no shame?
Rivington: None whatsoever.
Townsend: The rhetoric, the barrage, it's all just to sell more copy?
Rivington: What else would it be for?
Townsend: I believe it is a newsman's obligation to report every event as fairly and objectively as he can.
Rivington: Hmm, open and uninfluenced?
Townsend: Yes.
Rivington: With work rendered as generally useful and amusing as possible without personal satire or censures acrimonious to any society or class of men.
Townsend: Wise words.
Rivington: From a naive young man.
Townsend: You?
Rivington: "The Royal Gazette" was once "The New York Gazetteer," '73 to '75. May she rest in peace.
Townsend: What happened?
Rivington: The Sons of Liberty happened. I ran opinions on both sides of an issue, but they thought that any word that did not actively indict the Crown was a sin to be punished. And punish they did. Attacked my shop at Hanover Square, smashed the presses, and drove me from the colonies.
Townsend: So now you've returned to take your vengeance.
Rivington: Each action bears consequence, Robbie. And I am theirs.
Townsend: You've let them beat you.
Rivington: I've let them... Teach me. One cannot speak truth to power if power has no use for truth. For all their talk of liberty and virtue, the Patriots are as zealous and intolerant as the enemy they seek to defeat. And my "rhetoric" does not hold a candle to their roaring flame.

How quickly a news source abandons its ideals of fairness to become adversarial and publish the colonial version of "fake news." And all justified by moral equivalence and the need to attract a larger audience. That sounds awfully familiar...