Washington YMCA Bans Member For Standing Up To Transgender Ideology

Not even the YMCA is safe from being a battle ground for the transgender ideology. 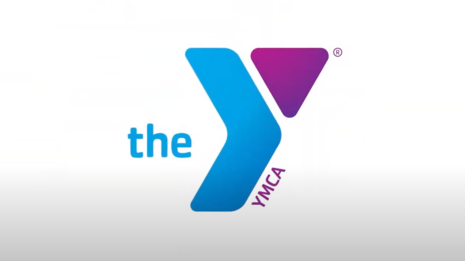 Julie Jaman, a citizen of Port Townsend, WA for over 40 years and a regular attendee of the Olympic Peninsula YMCA, was banned for asking that a transgender staff member be removed from a bathroom stall where young girls were changing.

Last week, Jaman entered the locker room of the facility after a routine day at the pool, when she reportedly heard a “male voice” coming from the locker room and went over to see what was happening. To her shock, she found a man wearing a female bathing suit standing near a group of young girls who were changing.

Julie Jaman, a resident of Port Townsend, Washington for over 40 years, told the Port Townsend Free Press she was concerned the transgender staff member was watching little girls as they undressed.https://t.co/JwZvlmhmwf

“I saw a man in a woman’s bathing suit watching maybe four or five little girls pulling down their suits in order to use the toilet,” Jaman said. “I asked if he had a penis, and he said it was none of my business. I told that man to ‘get out right now.'”

After rightfully standing up for the dignity and privacy of those young girls, the aquatics manager told her to leave for being “discriminatory,” and shortly thereafter that local YMCA banned her from attending ever again.

This is maddening. Any man that poses as a woman and uses it as a way to watch little girls change should be fired and/or imprisoned. It is one step away from molestation and is inappropriate in the highest manner.

Not only that, but this YMCA punished the only person in this situation with a shred of common sense for sticking up for what is right. Jaman, who had been attending this gym for roughly 40 years, is now no longer welcome because she has a strong sense of right and wrong.

Its situations like these that should remind Americans of exactly why the transgender ideology should not be tolerated in the slightest. It destroys and confuses people, organizations, and societies at large and cancels those who dare stand against it.

This YMCA should be ashamed of themselves for allowing this to happen.