Famous faces always do well in selling a product – and sex does even better. So if Carl’s Jr. can do it for burgers, why can’t Hollywood do it for midterm election votes? Same principle, right? 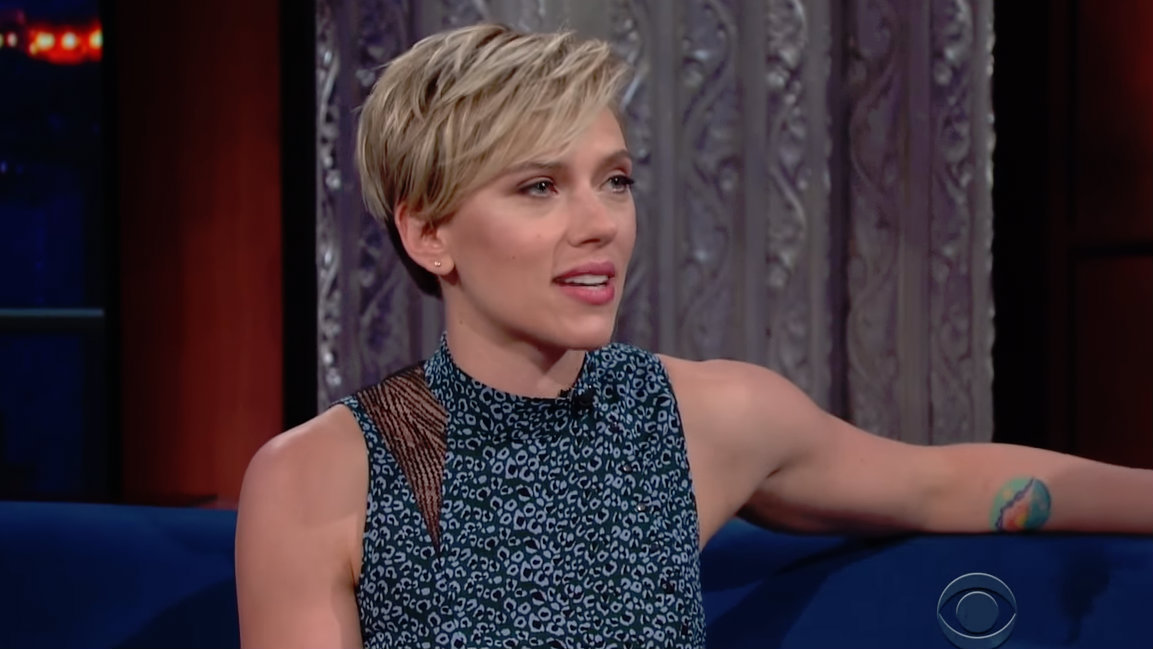 The Second-Amendment haters at March for Our Lives decided to produce another celebrity-endorsed political sales pitch for the upcoming election this November. Desperate times call for sleazy advertising, so the political organization decided to get a bunch of pretty people together behind the camera to explain their “first time doing it.”

It was quite the video. The first 30 seconds of the ad was all sexual innuendo, with the likes of Scarlett Johansson, Don Cheadle, Chris Evans, and Zoë Kravitz awkwardly squirming in their seats with embarrassment as they explained that first time. Johansson mentioned that during her “first time” she was nervous, while Kravitz claimed that her “first time” was in “the back of a firehouse.” Cheadle ramped up the scandalous feeling by mentioning that his “first time” was in a church.

Talk about some edgy stuff. Captain America himself, Chris Evans, mentioned that his “first time with woman was in 2016” and Mark Ruffalo discussed being confused on how to do it his first time, with Chadwick Boseman clarifying, “you know, where to slide it in.”

If you were thinking, “Ew, gross!” well then get your mind out of the gutter, buddy. Clearly, a bunch of high-minded Hollywood types aren’t discussing low-brow topics such as their first sexual encounters. Of course, Miss Kravitz had to spell it out. With some husky intensity, she claimed, “So finally I just, you know I just went, and I just did it. I voted.”

Oh. So this was about voting. Duh! Of course it was. Well played, Hollywood.

After the comedic display, viewers were once again treated to the youthful faces of the March for Our Lives movement, with Emma Gonzáles, Delaney Tarr, and David Hogg being placed on screen to (likely) nag American consciences into voting out pro-gun Republican politicians.

Gonzáles declared, “We have the numbers, we have the power, we can do this.” Hogg added, “Come do it with us,” which, in light of the earlier innuendo, made it seem all the more weird.

And if that’s not disturbing enough, seeing one of the anti-gun kids end the video saying he “was so excited, that he started electing all over the place,” might convince you that the whole lefty political apparatus that uses teens for an agenda is something out of a nightmare.