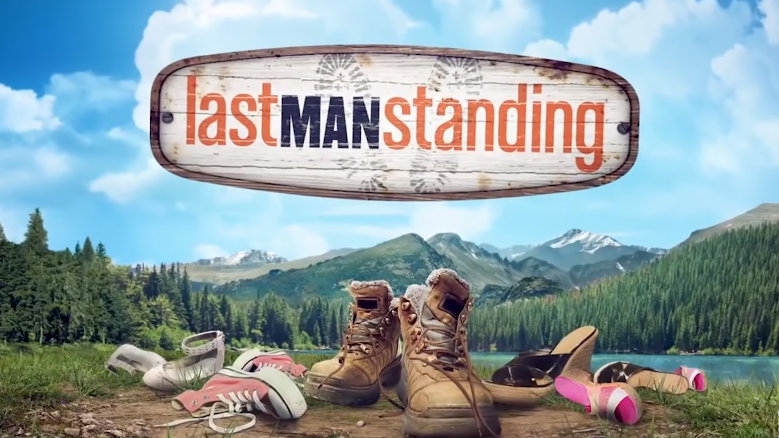 If you’re still disappointed that Tim Allen’s sitcom was cancelled last May, well dry your eyes. Last Man Standing will be returning to broadcast television after about a year hiatus. Maybe the Roseanne reboot is making the media slightly more tolerant of blue collar, middle American viewpoints.

Maybe there is some hope for mainstream media after all.

Tim Allen’s Last Man Standing finished its 6th season on ABC before the company decided to cancel the show. Considerably popular, the show’s cancellation was a controversial move. Fans were angered over the decision, and many wondered if ABC’s motive had anything to do with the fact that Tim Allen was more conservative than your usual sitcom star.

ABC never commented on any alleged conspiracy to get Allen off the air, but a recent interview with the former Home Improvement star seemed to keep suspicions alive. Guest starring on Norm MacDonald's talk show, Allen told the comedian, “There’s nothing more dangerous, especially in this climate, than a funny, likable conservative.”

Of course, he’s right. Just look at the liberal freakout over Roseanne’s intrepid success. Still, the ever-superior and untouchable ABC insisted that Allen’s claims were unfounded. Company executive, Channing Dungey insisted that the cancellation happened because “we made the decision not to continue with comedies on Friday.”

Sure … whatever that means.

Speaking of Roseanne, 20th Century Fox was intrigued by the show’s success, to the point that they took a look at bringing Last Man Standing back from the dead. It seems that they saw a market for a middle American, conservative TV show.

Wow! Who would have thought that millions of deplorables enjoyed television too? Anyways, 20th Century made the highly astute decision to bring back the show, and gave it to sister company, The Fox Network, which has been currently trying to fill out its comedy lineup.

Fox bought the show, and announced that season 7 will be airing in the 2018/19 schedule. Tim Allen signed off on the deal. He and all other central cast members will be returning as well.