Canada, continuing to add to its reputation as the land of sensitivity training, is about to make its National anthem abide by the dogma of inclusivity. 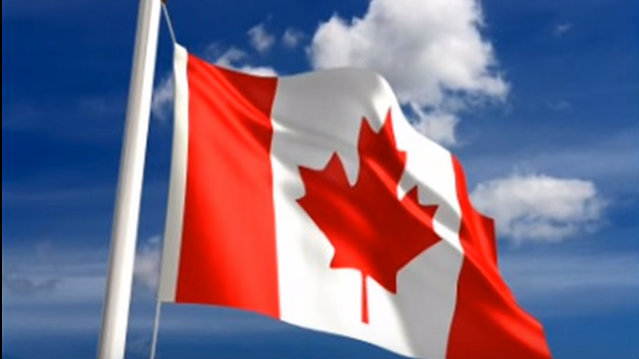 The Canadian senate has passed a bill to change the text of ‘O Canada’ to make it gender neutral. The words “in all thy sons command” will be changed to “in all of us command.”

Ever since the song was installed as the Canadian national anthem in 1980, there has been widespread debate as to the necessity of changing the words. But of course, why wouldn’t there be? There are women in Canada, and however many other genders its exquisitely PC government recognizes.

Similar bills have been deliberated in parliament -- 12 to be exact -- with supporters arguing that the language of “sons” is discriminatory. But all have been shot down by entrenched Canadian conservatives, until now.

The most recent bill was introduced by late parliament member, Mauril Belanger in 2016, however it had been stalled by conservative lawmakers. Not until this past Wednesday did the piece of legislation pass a senate voice-vote, and it is now waiting for approval by the governor general.

There have been several recent campaigns to get this ball rolling, one of most popular being led by progressive heroine and author of “A Handmaid’s Tale,” Margaret Atwood. Joined by former Canadian Prime Minister Kim Campbell, Atwood started a women’s movement in 2013 so that the national anthem would “encapsulate the equality of all Canadians.”

CBCNews reported that independent senator from Quebec, Chantal Petitclerc, a former paralympian, said that she was “jealous” of those headed to the winter Olympics in Pyeongchang, because they “will finally be able to sing a gender neutral anthem --an option that wasn’t open to her when she competed internationally.”

As U.S. society heads down the rabbit-hole, it’s comforting to know our neighbor to the north will be there to greet us.