TLC’s ‘I Am Jazz’ Actually Makes the Anti-Transgender Case

The theme from Wednesday night’s edition of TLC’s I Am Jazz, titled “The Hate Is Real,” is that delusion, high drama, and child-drugging are apparently not only acceptable, but parent-approved.

The episode wasted little time diving into the “medical component” of being transgender. Specifically, the drug cocktail that manages all the competing hormones and their side-effects:

Mom (to camera): There’s a big medical component to being transgender. Jazz is on a testosterone blocker 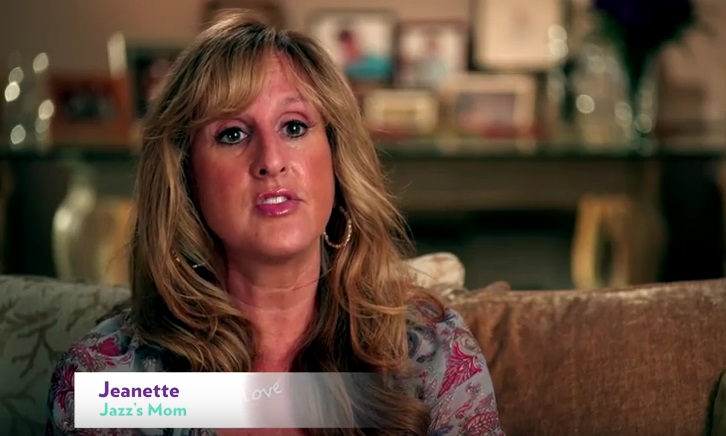 to prevent male puberty, then she takes female hormones to cause her to grow breasts and gives her some hips like any other girl. And those can have side effects of moodiness.

Jazz: Oh, I’m out of medicine.

Mom (to Jazz): What? You’re out of it? Which medicine are you out of?

Jazz: The happy pills. I just took the last ones.

Mom (to camera): To complicate matters more, in 6th grade Jazz was diagnosed with clinical depression and she was put on antidepressants. The medication does a good job of managing Jazz’s moods. But, with depression, it’s always there, and there are times when she is struggling.

Mom (to Jazz): I’ve got to call these (medication refills) into the doctor ASAP. 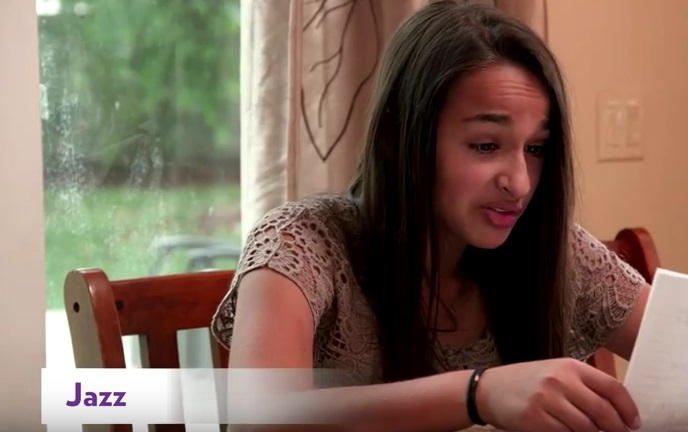 After all, if he was diagnosed with depression in the 6th grade, then clearly there was an early onset. Not to mention, if all these drugs are taming Jazz’s natural male processes, while giving him the female hormones he so clearly wants, then why would that result in depression? At least on an emotional level. Shouldn’t that be cause for relief? Joy, even?

Maybe on a physical level, the depression could be blamed on the competing hormones coursing throughout his body. But if the unnatural female hormones are rejected by his most decidedly male body, isn’t that just more proof that it’s his body and his genetic makeup that determines his gender? Not what he thinks he is?

We move on. I mentioned “high-drama” earlier. Here is just a taste, as Jazz’ family races around town to medicate their son:

Mom (to Grandmother): So I have to stop at the drug store to get this medicine as soon as possible, because she told me this morning, ‘Oh mom, I’m out of my antidepressants'.

Jazz: Sucks to think that I have to rely on medications to be emotionally balanced. My body is crap, and I feel it.

Mom (to camera): It’s very, very clear when Jazz is not herself. She...it’s like a light switch...she turns off and she turns on. Between the drugs that are given to her, and the side effects and the depression that she battles, she’s predictably unpredictable.

Mom (to Jazz): Well, is it because you’re feeling sick, or just from the lack of medication. 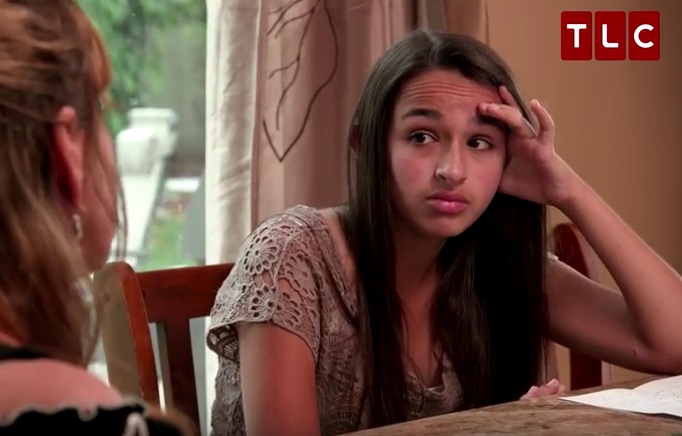 Mom: You’re out of whack.

Jazz (to camera): I have moments where I’m completely overwhelmed by negative thoughts, and I start acting out. I just do my own thing. I do the first thought that comes to my head.

Mom (to Jazz): Jazz, are you ok? Why are you breathing like that?

Jazz: I was trying to make myself pass out.

Jazz: It deprives you from the oxygen.

Grandmother: We know that, but what does that gain you?

Of course, he doesn’t “have” to rely on drugs and medications to remain balanced. He could come to grips with who he is biologically, and end this charade once and for all. Which, would end the “need” for drugs that he clearly doesn’t need.

However, that might require parental direction and tough love. Something he is clearly not getting from his mom and grandmother. A couple of enablers, who appear all too happy to indulge the delusion and weave in and out of traffic. While Jazz fake-hyperventilates, and makes light of suicide in the back of the car.

Though, this mobile clown show did set the stage nicely for the letter Jazz’s parents got from the Liberty Counsel about Jazz’s book:

Co-Author of Jazz’s book (to Jazz's Mom): Liberty Counsel is the group that backed Kim Davis when she was 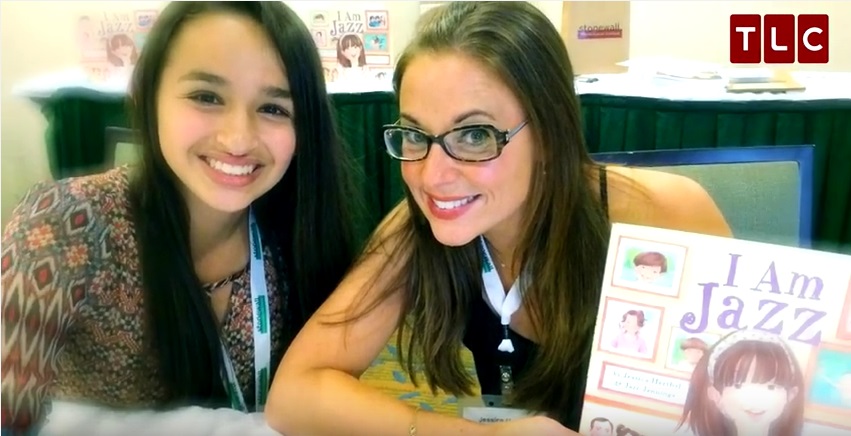 refusing to issue same-sex marriage certificates. So, the Liberty Council has become the embodiment of intolerance, and ignorance, and kind of misplaced religious liberty. I mean, have you read the letter?

Mom (to camera): In the Liberty Council letter, there’s a long list of negative things they say about Jazz and our family that just aren’t true. They also called Jazz a boy, and refer to her as my son. We’ve never experienced discrimination like that.

The Liberty Cuncil letter can be found here. Pay close attention to the terms the Liberty Counsel used when describing transgenderism, and also Jazz’ book which is all about transgenderism. Terms like, “harmful delusion” and “psychological and moral disorder.”

This entire episode of I Am Jazz might as well have been a paid endorsement of the Liberty Counsel. Every scene shows a kid going through a harmful delusion. From the depression meds, to the thoughts about his body feeling like it was falling apart, all the way down to wanting to deprive himself of oxygen to induce unconsciousness.

That’s the very definition of someone experiencing harmful delusion and psychological disorder. And Jazz, instead of proving his naysayers wrong or being who he truly is in defiance of social conventions and norms, is probably making the case for science and genetics to determine gender better than I, the Liberty Counsel, or any scientists or geneticists ever could.