Michelle Obama made a special appearance on NCIS Tuesday night. The episode, titled ‘Homefront,’ centered on a military family that was being stalked, and had their house broken into. In her scene, Obama hosted a discussion at the White House about how much the Administration cares about veterans and their families:

Anne: I am so honored to have been a part of this. I still can't believe I'm here. Listening to everyone's stories, it made me feel like I'm not alone.

Obama: Because you're not alone, Anne. One of the reasons we hold these round tables is to stay connected to our military families. Special Agent Gibbs. I've been briefed on everything you've done for Anne's family, and from what I heard, you've gone above and beyond.

Anne: Both NCIS and Joining Forces, their support has been... I can't thank you enough.

Obama: Anne, we should be thanking you. I mean, we know the sacrifices our military families are making and it doesn't go unnoticed. Nor do the sacrifices of our veterans.

Obama: Now, I understand that there's somewhere else you need to be. Isn't that right, Special Agent Gibbs?

Of course, it would probably be more reassuring to America’s veterans, and their families, if the Obama Administration had focused less on television drama cameos, and more on fixing the horrific crisis that occurred in Phoenix in 2014. Where veterans were forced to wait on phony waitlists, while denied the essential care to which they were entitled. 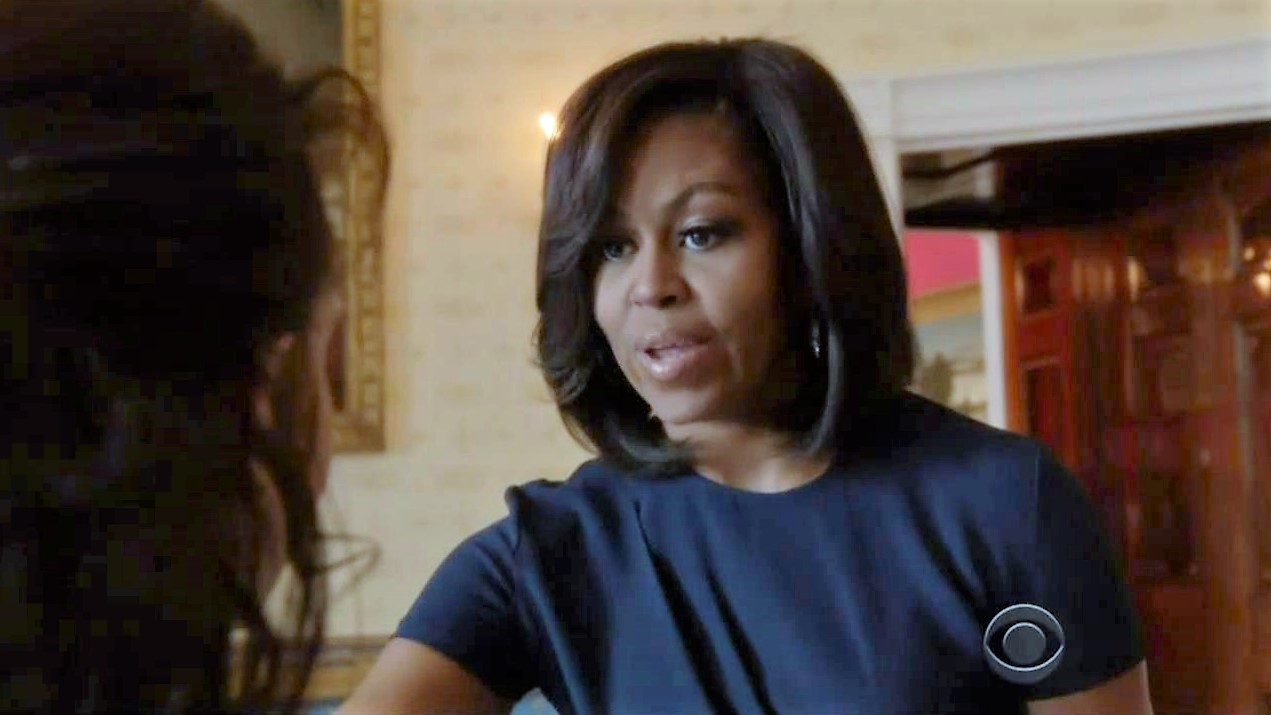 In addition, I’m sure the families of the 7 Phoenix-area veterans who died while waiting for care, nearly 18 months after the waitlist scandal broke, were equally impressed by the FLOTUS cameo. So other than running VA projects that are massively over budget, and having one of the worst VA scandals in American history under her husband’s watch, Michelle Obama was a totally natural fit for CBS, in an episode about paying tribute to vets and their families.

But hey, government-run healthcare should work like a charm, right?