In the wake of the murder of his former player, defensive end Will Smith, this weekend, New Orleans Saints coach Sean Payton issued a challenge to Black Lives Matter, to stand-up and protest black-on-black violence, the same way they protest white-on-black violence.

Actually, he’s not. That would be helpful. Instead, he’s calling for a gun ban. 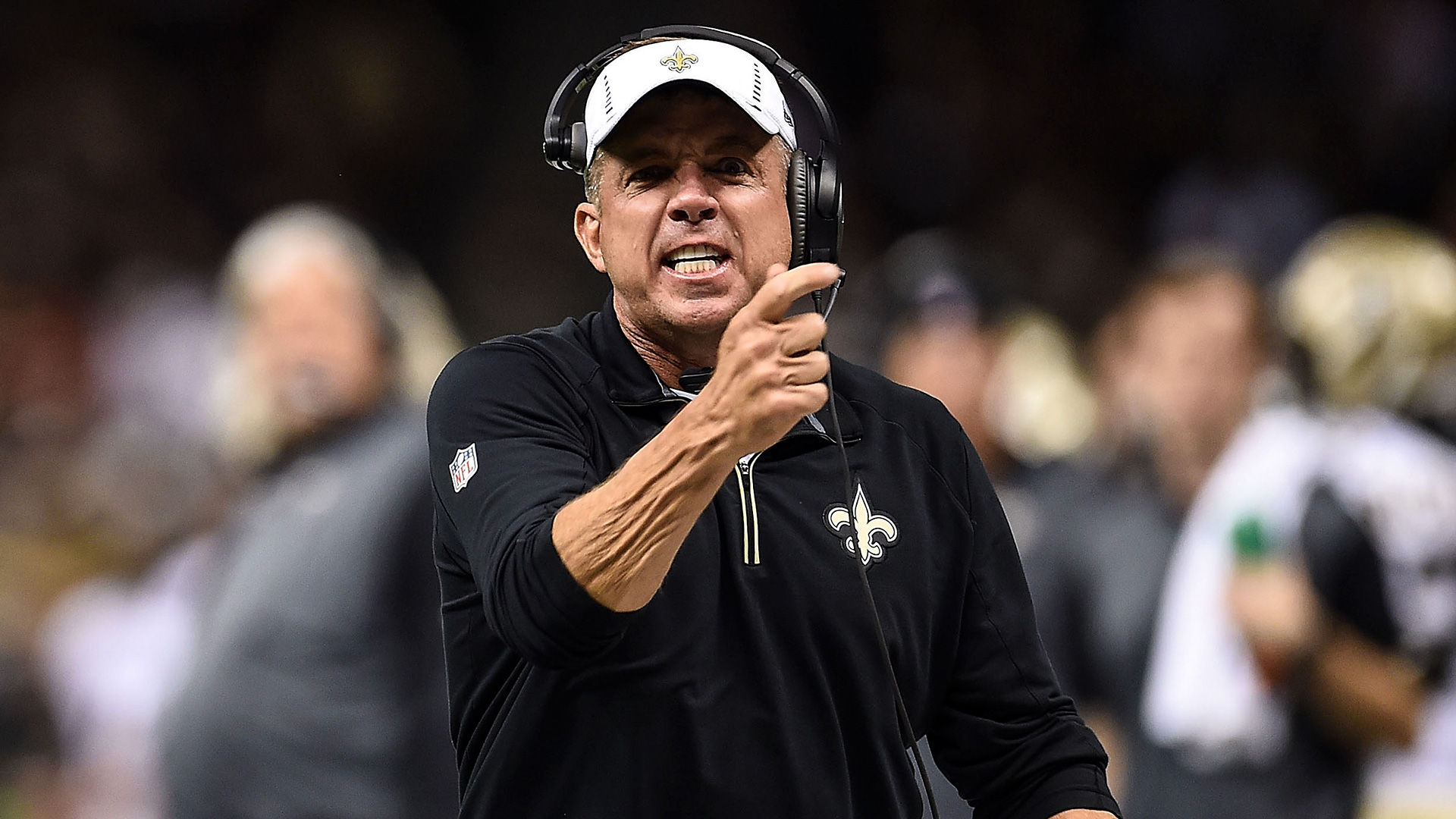 “In the aftermath of the senseless shooting on Saturday night that left former defensive end Smith dead – and Smith’s wife Racquel wounded -- amid a beef linked to a traffic accident, the New Orleans Saints coach is pleading for more gun control.

He isn’t merely talking about tighter laws. If Payton had his druthers we’d live in a country without guns.

“Two hundred years from now, they’re going to look back and say, ‘What was that madness about?’ “ Payton said. “The idea that we need them to fend off intruders … people are more apt to draw them (in other situations). That’s some silly stuff we’re hanging onto.””

That “silly stuff” that we’re hanging on to is not so silly, if you ask imprisoned criminals. Forty percent said they chose not to commit one or more crimes, because they feared their potential targets were armed.

In Sean Payton’s world, those people would have been burgled, raped, murdered, mugged, and/or kidnapped. But hey, why hang on to silly stuff?

But that wasn’t all, unfortunately:

“I’m not an extreme liberal,” Payton said. “I find myself leaning to the right on some issues. But on this issue, I can’t wrap my brain around it.”

Payton, who grew up in suburban Chicago, said that his philosophy was influenced by his father, an insurance claims adjuster whose line of work was filled with tragedies. He also spent six months playing in a British football league during the late 1980s, before launching his coaching career.

Payton said he is trying to remove his anti-gun bias in considering the matter, but even with that he reaches the same conclusion.

“I’ve heard people argue that everybody needs a gun,” he said. “That’s madness. I know there are many kids who grow up in a hunting environment. I get that. But there are places, like England, where even the cops don’t have guns.”

So a guy who grew up near Chicago, which happens to be both a gun control utopia and a warzone, can’t “wrap his brain around” why the rest of the country might not want to turn itself into Chicago?

Nor, can Payton apparently wrap his head around online purchases for guns. Speaking about the specific gun that was used to kill Smith, Payton offered this:

“It was a large caliber gun. A .45,” Payton said. “It was designed back during World War I. And this thing just stops people. It will kill someone within four or five seconds after they are struck. You bleed out. After the first shot (that struck Smith’s torso), he took three more in his back.”

Payton paused, then continued with his theme.

“We could go online and get 10 of them, and have them shipped to our house tomorrow,” he said. “I don’t believe that was the intention when they allowed for the right for citizens to bear arms.”

Well, I think it’s safe to say the Founders didn’t foresee the internet. But the Founders’ lack of technological foresight is nothing compared to Sean Payton’s ignorance of things that are actually happening right now. This site does a good job of explaining the online gun ordering process. Guns, ordered and paid for online, are shipped to federally licensed dealers for pick-up. Upon which time you got through a background check.

It’s not like ordering Kettle Corn in bulk from Amazon.

Sheesh. Is it football season yet?