Clueless Actress Doesn’t Know What a Republic Is

It wouldn’t hurt some people to crack open a history book. Reading The Federalist Papers might be too much to ask of some of Hollywood’s elite, but they could at least sparknote it.

In an interview with PopSugar, actress Rita Moreno (West Side Story), star of Netflix’s One Day At A Time, complained about President Trump and his treatment of Puerto Rico. As she skillfully ignored the $2.2 billion in federal aid that was approved for Puerto Rico, Moreno whined, "We had promised a certain amount of funds, which have not been forthcoming. I think we're going to have to beg and wheedle in order to get any kinds of funds to Puerto Rico."

While she held the standard celebrity outrage, saying, “I will never, as long as I live, forget President Trump’s words,” there was a random comment that stood out. In her tirade, between the parts where she called Trump “disgraceful” and “shameless,”  she mentioned that “Trump has single-handedly made this country into a little republic.” 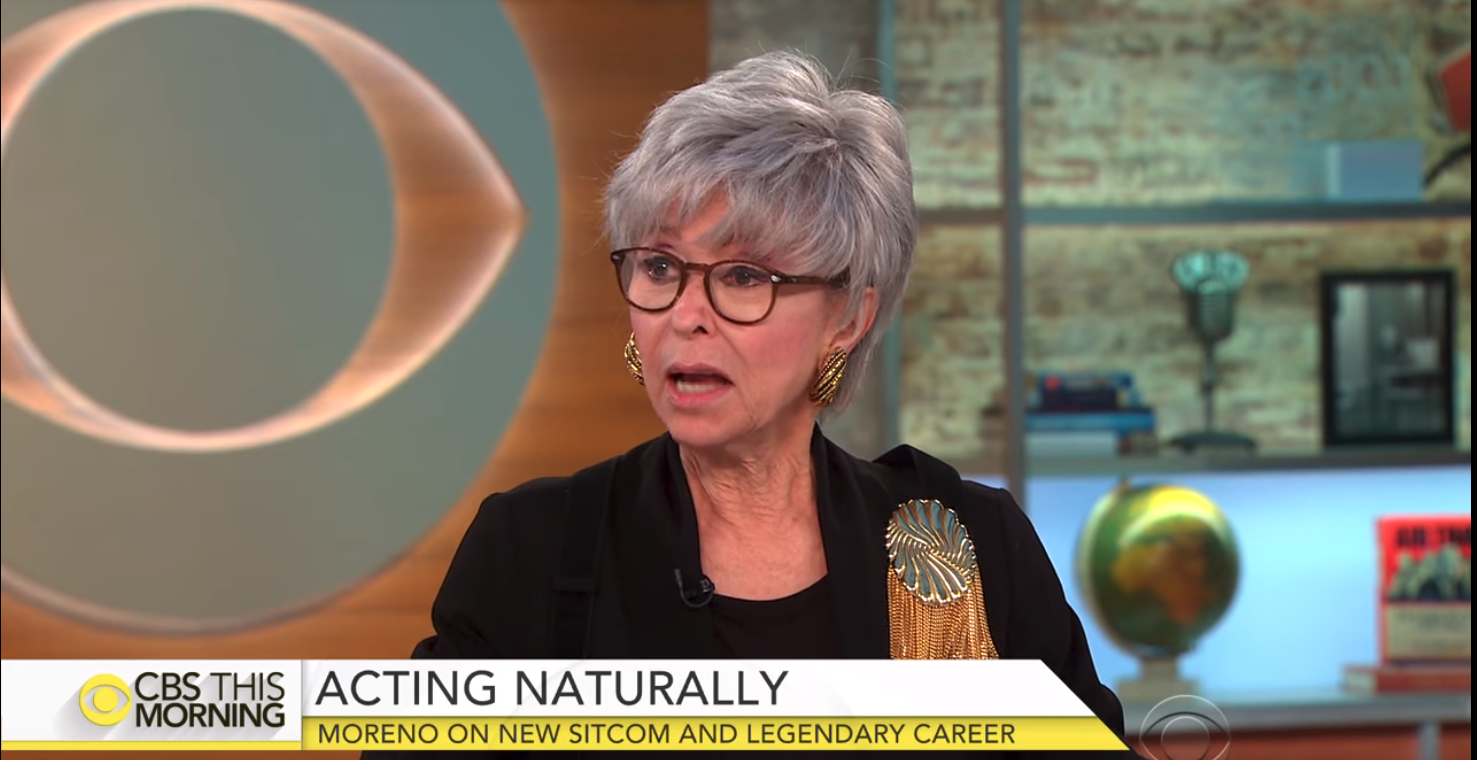 In the Federalist Papers, James Madison (4th president, father of the Constitution, founder of the Democratic-Republican party) explained what a republic was: “We may define a republic to be, or at least may bestow that name on, a government which derives all its powers directly or indirectly from the great body of the people, and is administered by persons holding their offices during pleasure, for a limited period, or during good behavior.”

It’s not a bad thing! It’s a form of government that was chosen by the Founding Fathers and written into the Constitution (Article IV, section 4):  “The United States shall guarantee to every State in this Union a Republican Form of Government.”

Does it matter to the actress? Probably not. But it should, since she’s using the word as a weapon. After all, James Madison did say that “Knowledge will govern ignorance.”