Alec Baldwin to Michael Wolff: ‘Are You Sick of Trump?’

It’s ironic that the people that have made money from Trump’s presidency are complaining that they don’t like their newfound source of wealth.

According to Deadline Hollywood, Alec Baldwin and Michael Wolff made an appearance at New York’s Town Hall to whine about “acute Trump fatigue.” The actor, who plays President Trump on Saturday Night Live, “confessed to sometimes looking at the orange Trump wig in the SNL dressing room and feeling drained,” according to Dade Hayes. Baldwin stated: “I do have this fatigue. I do sit there and say ‘I don’t want to be this motherfucker again.’” 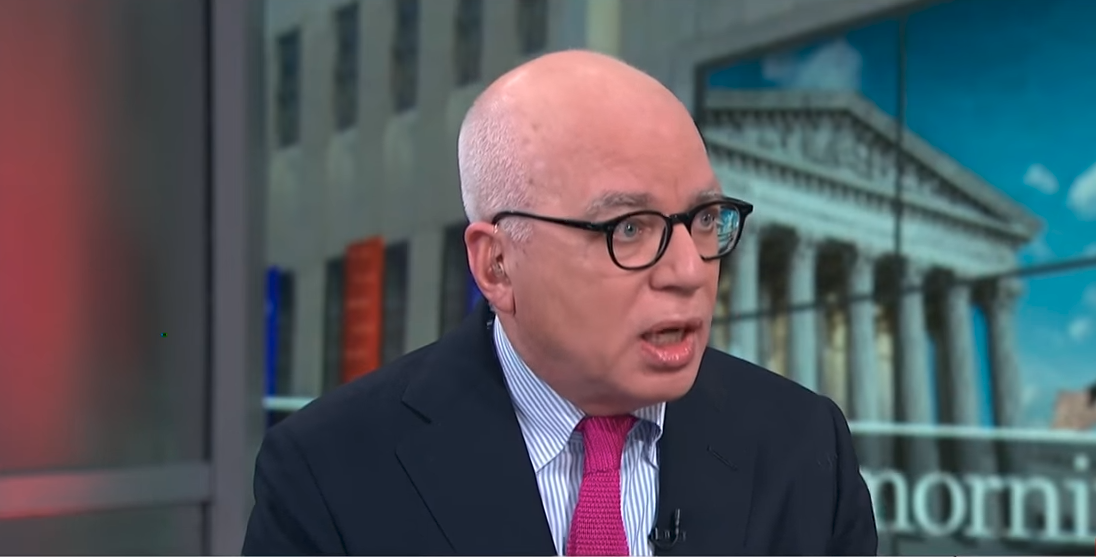 Wolff, whose controversial book Fire and Fury became a bestseller in a matter of days for its salacious storytelling and gossip column style, argued that Trump would eventually “come around and claim credit for its mega-selling status.” Wolff considers his decision to write the book (fact-checked by the liberal Politifact and found wanting) almost like a religious mission. “Sometimes, one is called,” he told Baldwin.

The author continued, “I didn’t feel myself looking at this from a big lens. It was very much up close...I’m not thinking about the country. What I felt most of all that everybody there was tainted by this, felt tainted by this and believed that they would not come out ahead, that this was a net loss.”

When Baldwin asked if the latest Wolff appearance on MSNBC’s Morning Joe was staged, Wolff stated, “It’s cable television, they get paid by the confrontation. In public life, you used to run away from conflict. Now you seek it out.”

However, despite the general criticism that Fire and Fury has received, for its bizarre theories and slander of people like UN Ambassador Nikki Haley, Wolff wouldn’t change a word. “Everything is as it should be,” he told Baldwin.