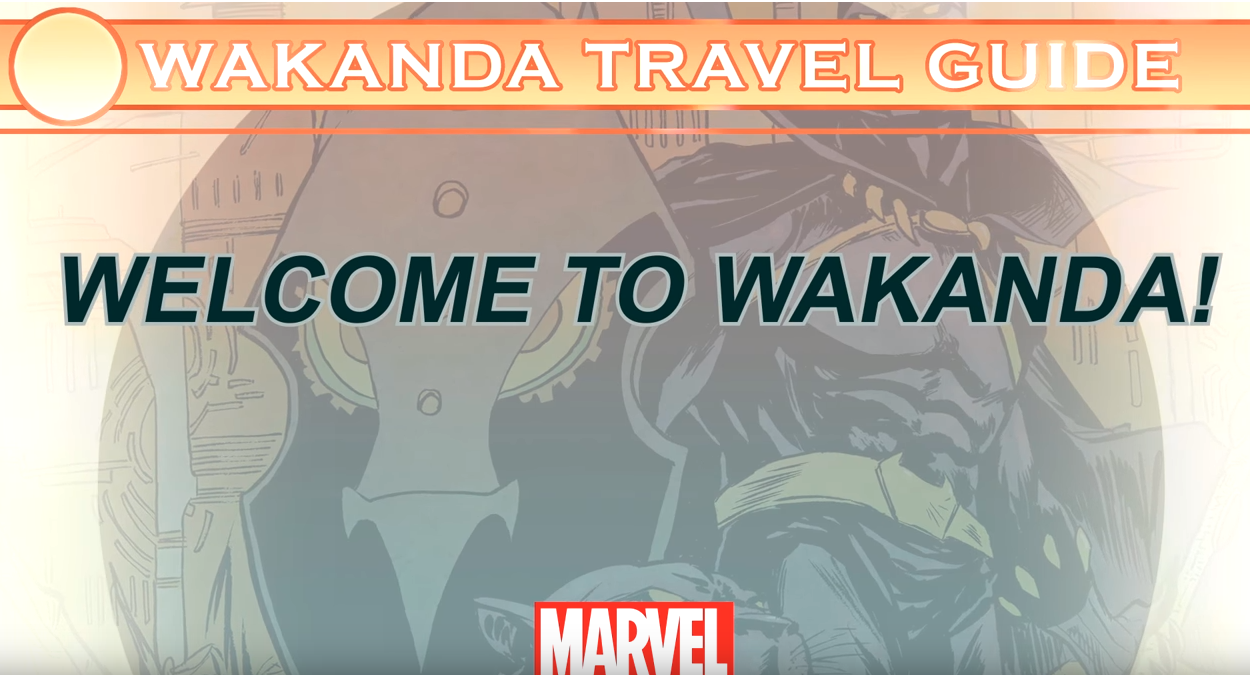 American journalists have decided to take a page out of a Russian troll’s book, in order to build their own narrative.

Jezebel contributor and purported comedian Sara Benincasa tweeted out on January 13 that she would offer $300 to “the journalist who very seriously asks Trump his opinion on our nation’s relations with Wakanda and gets the question and answer recorded live on video.” Granted a story of this caliber would, in fact, be a step up from Benincasa’s usual fare, with pieces like “I am So Not Sorry About My Vagina, and Other Apologies We Should Retract.”

The proposed idea is extremely similar to the prank Russian trolls used to make U.N. Ambassador Nikki Haley talk about a fake country.

In her lengthy tweet thread, Benincasa encouraged others to offer monetary incentive to the idea, saying, “I will set up a crowdfunding or Venmo situation whereby any others who wish to thank you for your bravery can add to the purse. People are already offering money.”

Huffington Post’s Jason Linkins tweeted, “I will match Sara’s $300.” Best known for his articles in the HuffPo headlined, “Trump Era Ignorance Triumphs Over Shakespeare,” “James Comey Calls Donald Trump A Liar (Because He Is),” and “The Seth Rich Conspiracy Theory is Emblematic of the Trump Era,” the offer seems to fall in line with the rest of Linkins’ political narrative.

TV Guide editor Alex Zalben threw in his two cents, tweeting, “If you follow this up with a question (that he answers) about whether Wakandan/American relations are complicated by them granting asylum to the terrorist fugitive James Buchanan Barnes, I will double the offer.”

While Benincasa identifies as a comedian, apparently her offer was very serious. She tweeted, “I’m serious about the money offer but quite frankly I just wanted to make you all laugh today.”

Wakanda is the name of the fictional place where Marvel superhero Black Panther comes from, created by Stan Lee and Jack Kirby. Benincasa recommended that journalists who wanted the $300 could “casually drop the name of Wakanda in among a list of other things he’s never heard of, like Estonia and Ethics.”

She also encouraged successful journalists to “donate [the money] somewhere like @pressfreedom [Committee to Protect Journalists]. And anybody who finds this thread amusing or this idea entertaining really ought to go follow @pressfreedom immediately to learn more about what they do all over the world.

The Committee to Protect Journalists recently placed President Trump on a list of authoritarian leaders with the label, “world’s worst press oppressors.” He was placed on the list twice, once as the winner of the “Overall Achievement in Undermining Global Press Freedom,“ and once as a runner up for “Most Thin-skinned.” Trump was listed along with world leaders who use actual terrorism to influence the press.

But that doesn’t matter. It’s all anti-Trump, which means it must be worthwhile, right?