Why do people who identify as feminist betray themselves when men aligned with them are accused of the worst?

The women of Saturday Night Live released a statement “Offer[ing] Solidarity in Support of Al Franken.” In their statement, assistants, writers, photographers, and cast members stated that they “are moved to quickly and directly affirm that after years of working with him, we would like to acknowledge that not one of us ever experienced any inappropriate behavior; and mention our sincere appreciation that he treated each of us with the utmost respect and regard.” 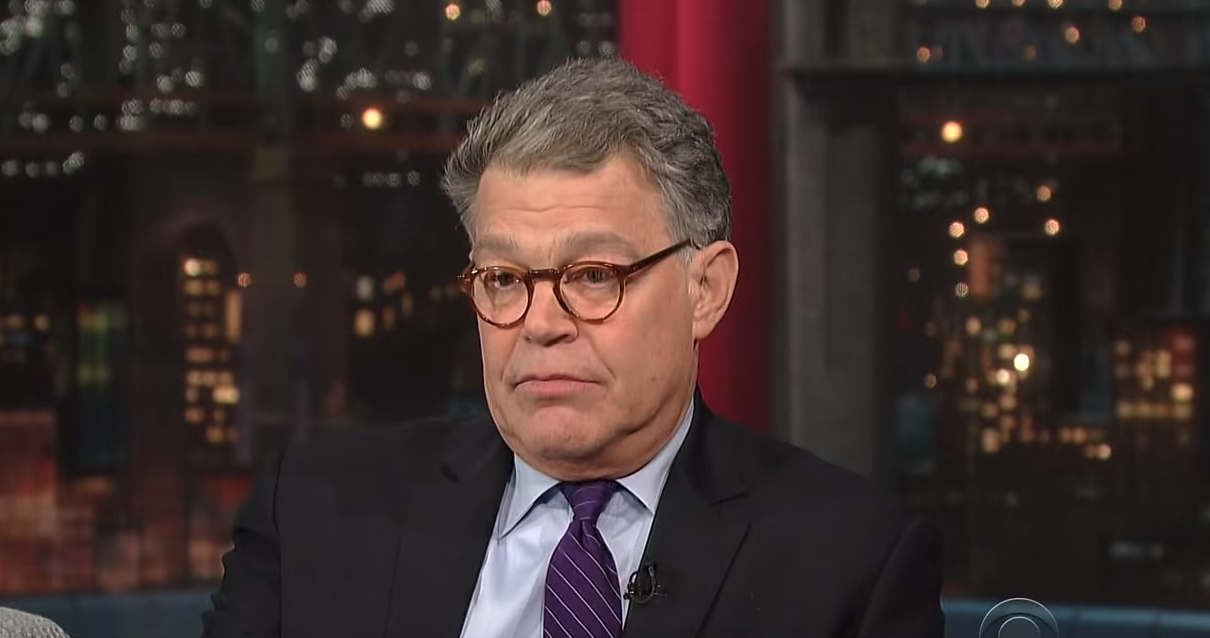 This statement came on the heels of not one but two accusations concerning the senator. While Franken apologized for the first incident, alleging that the inappropriate behavior towards Leann Tweeden “was clearly intended to be funny but wasn’t.”

There were other misogynist, inappropriate things written by Al Franken during his years at SNL as a writer. The Washington Post reminded readers that Franken was not only a politician, but also “a creator of Saturday Night Live.” In one of the more unsavory stories that leaked from his days as a comedy writer, Franken apparently “pitched a skit about 60 Minutes correspondent Andy Rooney drugging and raping Lesley Stahl.”

The only types of women portrayed on SNL during Franken’s reign were “sexually victimized, sexually aggressive”, or “fake”, i.e. in drag. It’s interesting to note that since Franken left, “SNL has made strides with more female writers and cast members, and this has diversified the types of humor showcased.”

Somehow the women working for SNL missed this. In their statement, they wrote “We feel compelled to stand up for Al Franken, whom we have all had the pleasure of working with over the years on Saturday Night Live. What Al did was stupid and foolish, and we think it was appropriate for him to apologize to Ms. Tweeden, and to the public. In our experience, we know Al as a devoted and dedicated family man, a wonderful comedic performer, and an honorable public servant.”

This statement seems to be the equivalent of what neighbors say when a man is arrested for murder: they had no idea, he seemed so quiet. Just because you know a person from work doesn’t mean you know everything.