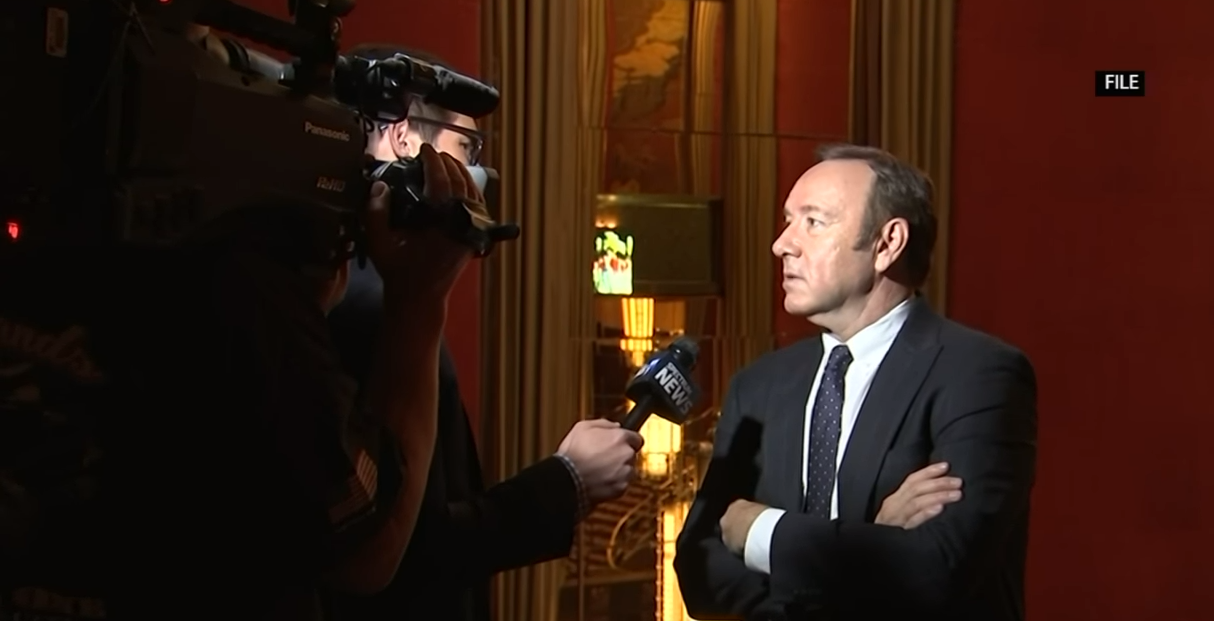 Hollywood’s biggest open secret is quickly unraveling. The sexual predators aren’t the only ones responsible: the media was at least complicit in hiding their crimes.

Bruce Steele, of the Asheville Citizen-Times, wrote in a personal essay that the LGBT magazine The Advocate knew that Kevin Spacey sexually harassed a 14-year old as early as the 1990’s, and still did nothing. Although the magazine published a version of the encounter in 2001, Kevin Spacey was not mentioned anywhere.

Steele wrote, “Many close friends knew of Rapp’s encounter with the actor in the 1980s, including some of us in the media.” The justification used was that there was “no parade of additional accusers” and so therefore, there was no reason to report it.

But for some reason, Steele found “some solace that the reporting of Rapp’s story led immediately to Spacey’s long delayed coming out.” In what world is that revelation comforting, that a man who stands accused of making sexual advances on a 14-year-old boy comes out as gay? Yet this isn’t just Steele’s opinion. The media’s first reaction to the breaking story of Spacey’s pedophilic behavior was of the same vein.

However, Steele made it clear: the media was in fact to blame in some ways for allowing these sexual abuses to continue for so many decades. “The result all these revelations, and the decades of backstory about what is told and what is withheld, both in Spacey’s case and in Weinstein’s and so many others, should be a moral reckoning for the media.”

But even so, Steele doesn’t want people to blame the media for what they didn’t do: expose sexual predators to the light of justice by publishing the claims of victims. Instead, he “hopes with concrete results about what we can do in 2017.”