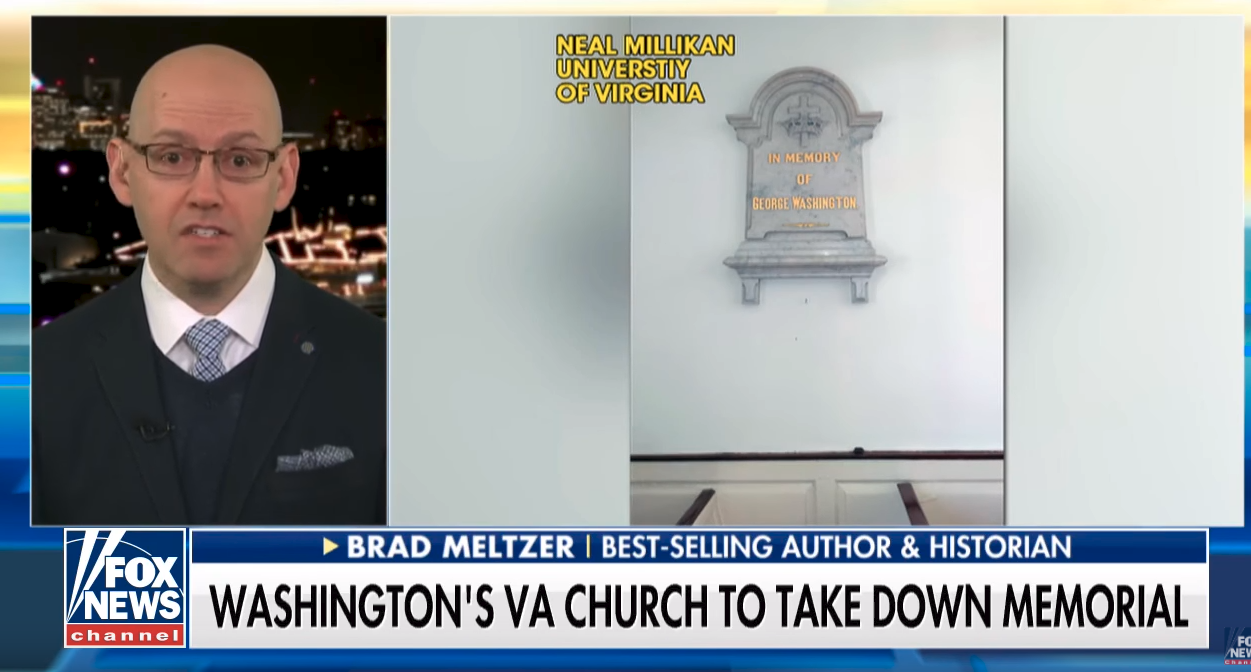 The historic Christ Church, an Episcopalian congregation in Alexandria, Virginia, made the decision to remove plaques memorializing George Washington and Robert E. Lee from their church, even though the plaques had been there since 1870. Fueled by the politically correct trend of wiping our country’s past clean from public memory, the church told its congregation: “Today, the legacy of slavery and of the Confederacy is understood differently than it was in 1870.” The networks, ABC, CBS, and NBC, remained silent. After all, the church is giving liberal ideology exactly what it wants.

The two plaques, located in the sanctuary of the church, were donated by Mary Custis Lee, the wife of Robert E. Lee, almost 150 years ago, according to the Washington Post. While the church’s rector, the reverend Noelle York-Simmons, admitted the removal of the plaques had been discussed for several years, “the matter took on added urgency following events in Charlottesville.”

But Simmons would not reveal to the Post whether or not some of the parishioners wanted to keep the plaques. She stated, “I’m not going to speak for my parishioners.” And even though the main controversy centered around Robert E. Lee’s plaque, “church leaders said they thought it was important for the plaques to be considered together.” Since George Washington was a slave owner, a colonial, and, in the words of the reverend, a “complicated human being.”

In a letter put out by the church, Emily Bryan, the senior warden, stated: “The plaques in our sanctuary make some in our presence feel unsafe or unwelcome. Some visitors and guests who worship with us choose not to return because they receive an unintended message from the prominent presence of the plaques.”

However, the church isn’t removing the plaques completely. The letter also states that “The plaques will be relocated to a new home on our campus next year after a parish-wide process to identify an appropriate, dignified home that will allow us to better convey our history.”