The left enjoys discord on the right -- Never Trumpers vs. MAGAs, congress vs. the president, etc. But grab some popcorn and have a quick look at how things are playing out on the liberal side.

The Daily Beast shared the scoop that among other things, comedian Kathy Griffin’s feud with CNN anchor Anderson Cooper has gotten bizarre. In an interview, Griffin slammed Cooper as “The Spineless Heiress.” Going after his relation to the Vanderbilt family and his homosexuality in one quip? Meow! 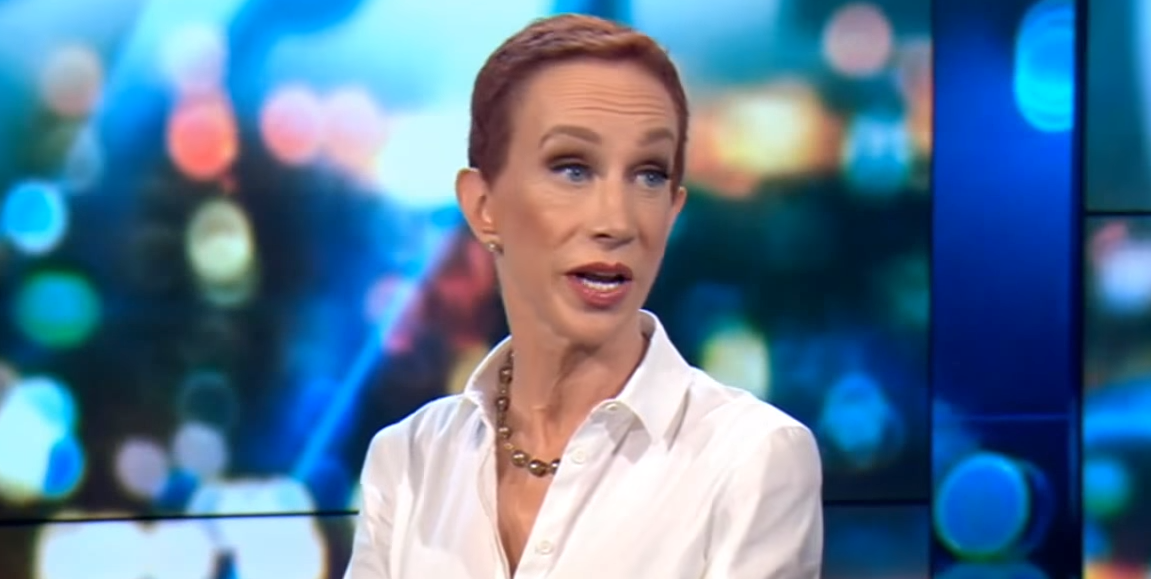 After the photo of Griffin holding up a bloody head that looked like Donald Trump caused a scandal earlier this year, she was hurt by Anderson Cooper tweeting, “For the record, I am appalled by the photo shoot Kathy Griffin took part in. It is clearly disgusting and completely inappropriate.” Griffin no longers considers Cooper to be a friend.

Griffin seems to be lashing out at everyone and everything these days, including her former lawyer, Lisa Bloom. (Bloom herself is in hot water for initially defending sex predator Harvey Weinstein.) Griffin accused the lawyer of “fame-whoring” and “astronomical legal fees” (typical of any lawyer).

Somehow, Griffin has made the change from a comedian to a provocateur, admitting that her new stand-up show jokes about Donald Trump’s son, Barron. On Tuesday night, according to Fox News, she told the Australian show The Project: “[Trump] is a big liar and everybody should get rid of him soon.”