Activist Harry Belafonte: ‘Hitler is Not Too Far From Our Door’

Harry Belafonte once called Colin Powell and Condoleeza Rice house slaves and called for Obama’s opponents to be jailed. So if October 20th really was the singer and activist’s “last public appearance,” our national discourse should be getting a whole lot healthier.

And according to The Guardian, while most of his talking points were details about his life, Belafonte of course waded into politics. 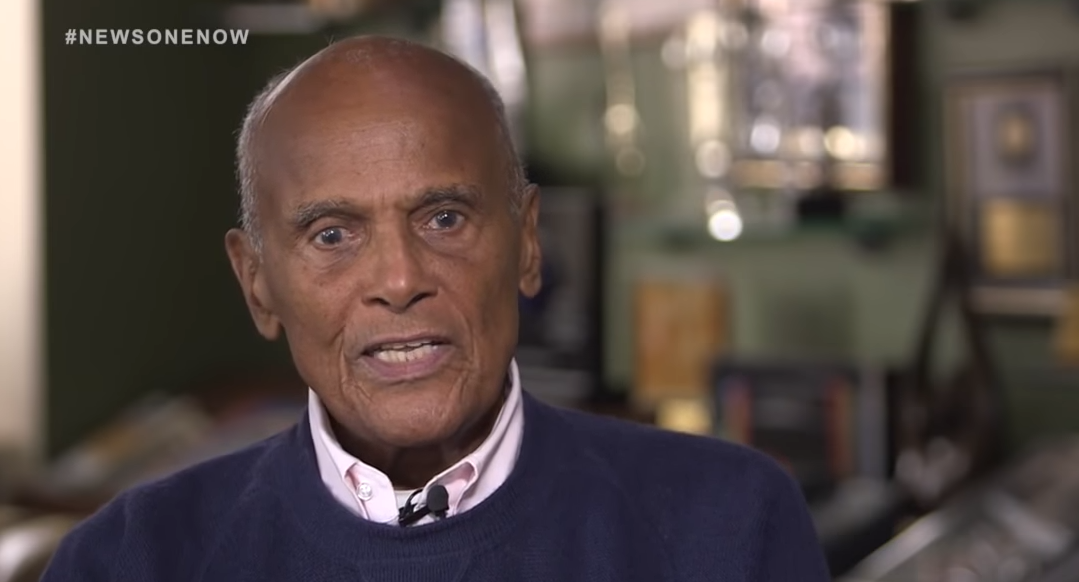 For him, the future looks grim. He said “the country made a mistake and I think the next mistake might very well be the gas chamber and what happened to Jews [under] Hitler is not too far from our door.”

The Guardian said Belafonte “spoke of the great fall America had endured by electing Trump.” But that’s kind of his shtick, and black Republicans aren’t the only ones he’s thrown rotten fruit at. In 2012, he told Al Sharpton that conservatives’ presence in Washington DC was like “an infection.” For Belafonte, it wasn’t Trump’s election that was the end, it would have been Romney’s, which he called “the end of civilization.” Fortunately for him, Romney wasn’t successful.

If one understands what Belafonte has always fought against, one wonders what he wants the next generations to overcome.