For the Sake of Art: ‘Biblical’ Film ‘Mother!’ Depicts Mob Eating A Baby

Editor's Note: If you plan on seeing the movie (heaven forbid), please note that there are SPOILERS in the following story

Mother!, a film starring Jennifer Lawrence (yes, that one, the one that said Mother Nature’s rage was coming for Trump), is outraging normal audiences everywhere, and even triggering the feminists, with its gore and bizarre references to God’s relationship to nature. According to PopSugar, the film is supposed to be “a conservationist’s plea to the scum of the human race” as well as a “retelling of the Bible.” 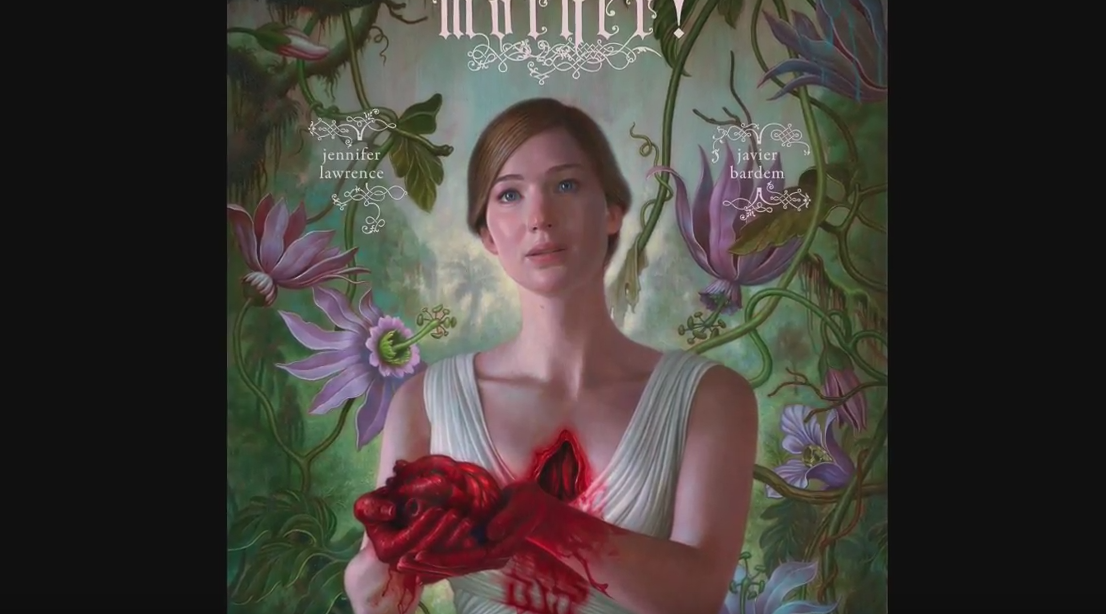 The husband to Jennifer Lawrence’s titular character is apparently a “physical manifestation of God,” while Lawrence is actually “Mother Nature.” The uninvited guests are Adam and Eve, the arguing brothers are Cain and Abel, and the mother’s baby is Jesus Christ. God, in the character of the husband, steals the baby from the mother and delivers it to the mob outside. Yep, this “surrealist art” is basically mocking the Bible, Catholic theology, and anything else remotely Christian.

Marie Claire’s Esther Zuckerman expressed her horror in the scene where the God figure gives the baby to the mob, “Mother pushes through the bodies, only to find the infant gutted and the people munching on its flesh.” Then, in the apocalyptic fiery aftermath, she burns down the world, rips out her heart, and gives it to the God figure. Somehow, this review blamed the horror within on “male egotism,” since apparently the mother’s perspective wasn’t relevant in the end. Whatever floats your boat, feminists, although I think the right phrase you were looking for was “human depravity.”

Its ironic, and makes sense, that somehow, the writer and director of this film managed to work climate change (allegorically, of course) into the plot. Is it art? Doubtful.

Let the viewer beware. It’s also spattered in blood. In the end, the God character is carrying the “charred body” of the mother, and when she rips out her heart, well. It looks almost exactly like what would happen if someone did rip out their heart. Oh, and the poster displays all you need to know about the gore.