Fall Movies Set to #Resist, According to AP’s Exaggerated Claim

The summer of 2017, Hollywood ticket sales were down, but the product included films like Wonder Woman and Dunkirk. Audiences were treated to compelling and surprisingly apolitical plots and characters.

According to AP, that’s all allegedly scheduled to change this fall. In its story, headlined “Fall Movie Preview: Hollywood Confronts the Trump era,” Jake Coyle reported that the run for the Oscar nominations, and the competition for owning the box office, will in fact be secondary to a bigger story. “One of the fall’s most captivating dramas might be between Hollywood and the White House,” he argued. 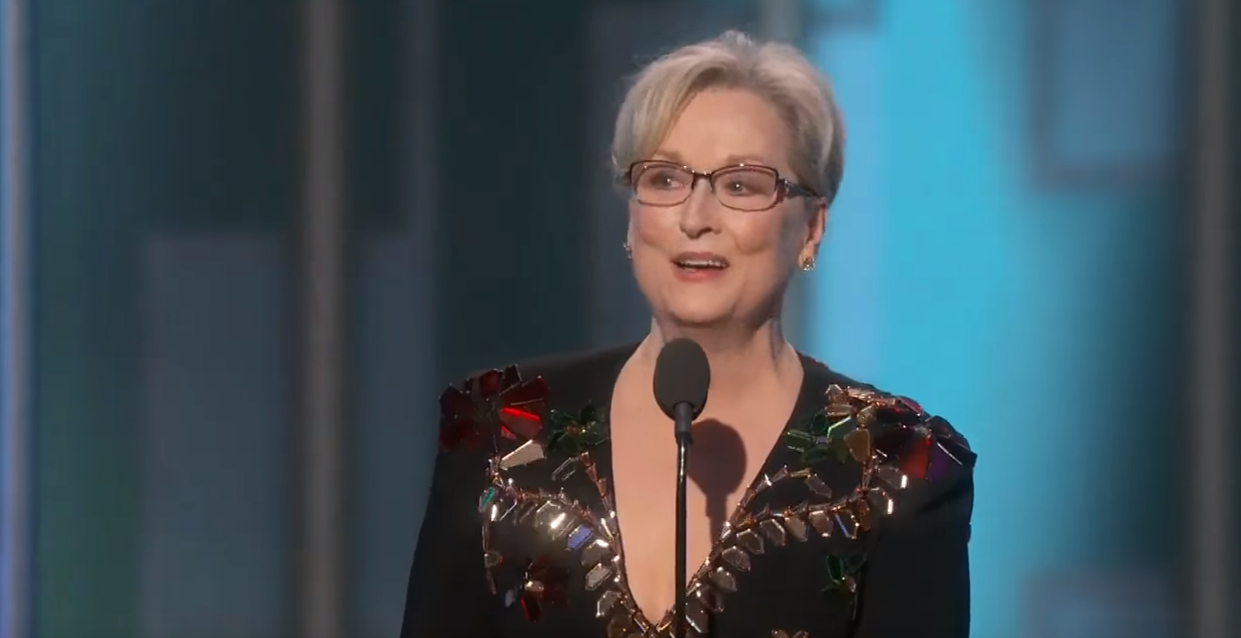 Why is that? Did a ton of film directors and screenwriters get together and crank out relatable plots aimed solely at #resisting the White House after November of 2016? Not exactly.

Two films about the Nixon era are scheduled to open in the fall. One, Mark Felt:The Man Who Brought Down the White House, has been in the works for the past 12 years. The only similarity Coyle could come up with? It bears resemblance to the “conflict played out between Trump, James Comey, and the FBI.”

The only film that actually seems definitively created and aimed at #resisting is The Post, which was announced in March and stars two extremely vocal liberal actors: Meryl Streep and Tom Hanks. Its plot revolves around--surprise!--Nixon and the publishing of the Pentagon Papers.

The rest of the “Trump era” films? A movie called Last Flag Flying which apparently “will contemplate the human cost of battle.” Another film, Thank You For Your Service, is essentially a modernized version of The Best Years of Our Lives. Yeah. Doesn’t seem pointed at the “Trump era.”

George Clooney’s Suburbicon, allegedly about “out-of-control white-male paranoia,” will, according to Clooney himself, be very timely. But still even Clooney admitted, “unfortunately it’s always timely.” Because white guys are always paranoid, or something.

So will this fall’s film line-up be flat and political? No, of course not. Hollywood is a business, after all. One political film will be released in December. The rest of them won’t be aimed at alienating half the country.