Conservatives are given few things to look forward to in the entertainment industry, specifically when it comes to network television. In the words of C.S. Lewis, “Ours is a high and lonely destiny.” So when ABC cancelled the conservative sitcom Last Man Standing, naturally the outcry was massive.

Now, some 3 months after the cancellation, ABC’s Entertainment Chief Channing Dungey has decided to defend the axing of the popular show, stating at a Television Critics Association event that “Politics had absolutely nothing to do with it.” 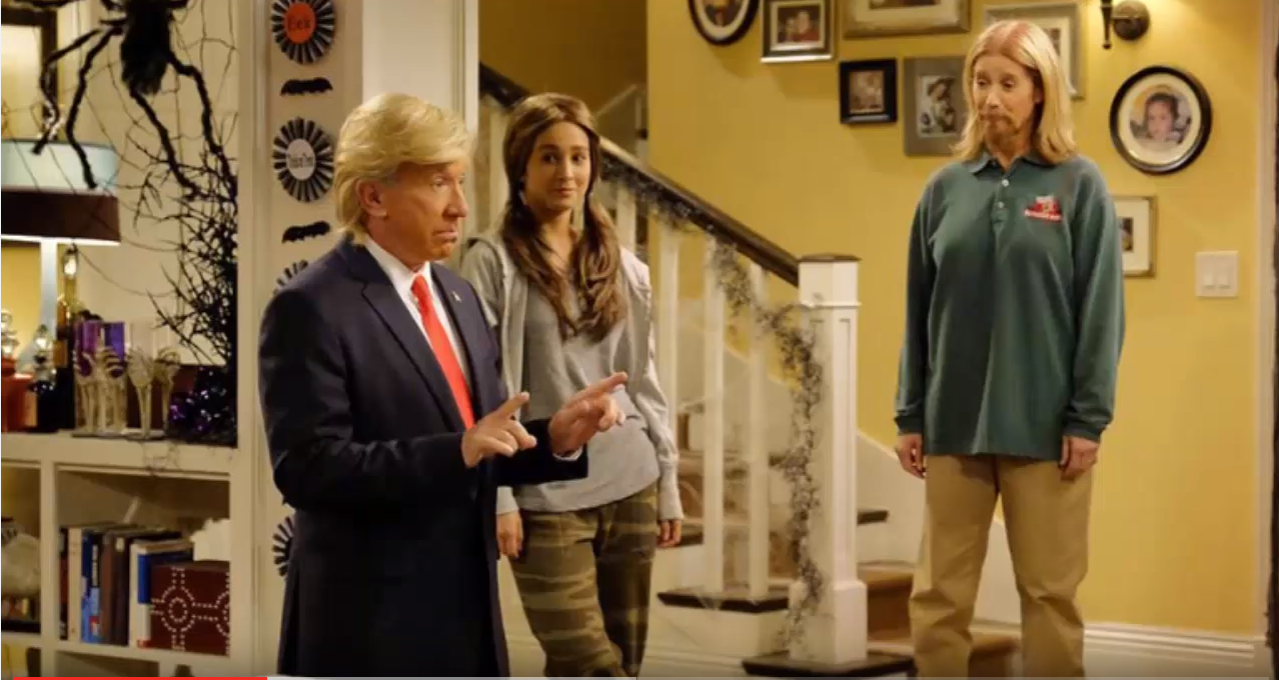 Well what was it then? Even the Washington Post agreed, the show couldn’t have been cancelled because of low ratings. Last Man Standing garnered an average of 8.1 million viewers a week. That’s more than Marvel’s Agents of SHIELD and Once Upon A Time combined, both shows that have been given long lives on the network.

Dungey’s defense? She “unfortunately was not able to create room for it.” However, she could renew other series that were not performing as well.

But wait! Don’t her feelings count? She told the TCA, “Time Allen is a valuable part of the Disney ABC family and has been for a very, very long time … we have actors on our shows who have all sorts of different political views.”

Really? What actors are those? And where have they taken a stand for conservatives on such platforms as Jimmy Kimmel Live? That being said, what ABC television series are lampooning liberals? Face it, ABC, your political diversity ranges from Clinton voters all the way to Bernie voters.

Going by the 2016 election numbers, conservative voters (and viewers) make up a large portion of the United States. Networks like ABC would do well to consider an attempt to target those audiences if they want to have any form of success in the entertainment industry.