Alli & Kat Slam Liberals: Where Are The 'Safe Spaces' For ISIS Victims?

The liberal media are all about “safe spaces” -- except when it comes to Christian persecution at the hands of ISIS.

On this week’s AlliKat Show, Alatheia “Alli” Nielsen and Katie “Kat” Yoder slam both liberals and the media for focusing on trivial issues in the U.S. while ignoring ISIS’s vile abuse elsewhere.

On Aug. 30, The Associated Press identified at least 72 mass graves overflowing with thousands of ISIS victims -- but the broadcast network news shows never covered it.

This is just the latest development in a censorship trend from ABC, CBS, and NBC, who have a bad track record of covering terrorist persecution.

In the last two years, the evening news shows have covered persecution against Christians 60 times, but have only identified it as “genocide” 6 times.

“ISIS is torturing, beheading, crucifying and burying Christians alive for their faith,” Kat said, which fits the definition of genocide perfect. Yet the networks can’t bring themselves to use the word.

But the media isn’t alone in ignoring ISIS. 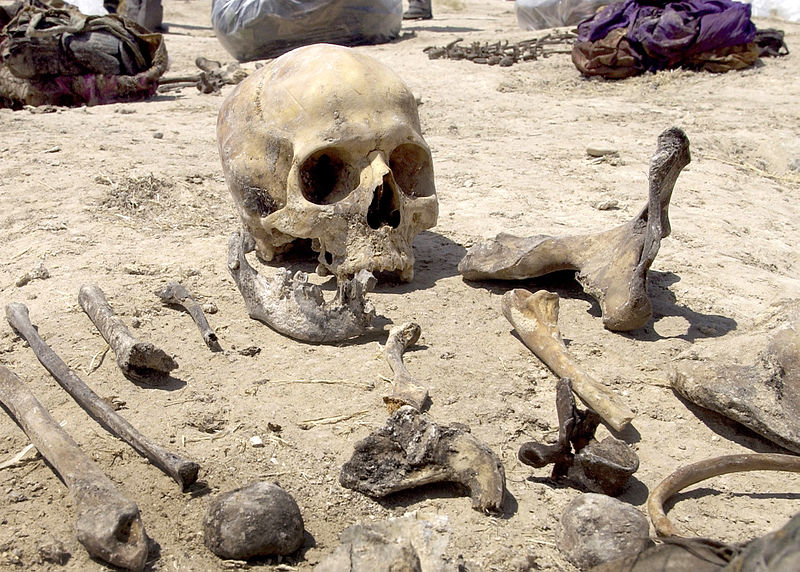 Kat also called out liberals in America for being too caught up in issues like demanding “safe spaces” or insisting abortion is a human right “all while turning a blind eye” to ISIS.

Alli also chimed in: “Who’s going to solve the “rape culture” that killed a 9-year-old girl because her body physically couldn’t handle the continuous abuse and violation?”

Liberals should be concerned with creating a “safe space” for the Yazidi girl who set herself on fire to avoid being raped more. They should defend the human rights of the 2-year-old boy who was ground into meat and fed to his mother.

In short, liberals need to start using their voice to “help people who aren’t as safe, protected, and privileged” as they are here, in America, Kat said.

Alli and Kat urged viewers to take action and  sign MRC’s petition demanding the networks use the term “genocide” when covering ISIS.