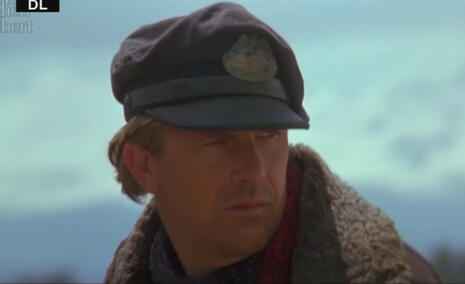 The United States Postal Service suddenly became America’s most beloved institution after liberal conspiracy theories began circulating recently that President Trump is trying to steal the election by sabotaging the institution’s ability to deliver mail-in ballots this fall. (Apparently the lockdowns have given people amnesia about what hell it used to be to stand in line at the post office pre-COVID.)

Part of this idolization of the USPS extends to a revisiting of the 1997 Kevin Costner bomb The Postman, which was featured in a Stephen Colbert skit this week. The Daily Beast then caught up with Costner in an interview published on Thursday to get his expert opinion on “Trump’s systematic dismantling of the U.S. Postal Service in recent months.”

“It’s terrible. It’s terrible,” he said [emphasis in original] buying into the leftist hysterics hook, line, and sinker. “Nothing is surreal. Everything is highly real, and it’s dangerous. And it’s shameful.”

The thing that’s shameful is Democrats and their friends in the liberal media and Hollywood whipping people into a frenzy falsely accusing the president of slowing down the mail. For all the speculation from the left about Trump not accepting the results of the election, they sure seem to be laying the groundwork to declare the election illegitimate themselves if Trump wins again.

The Hollywood star then seemed to go after Trump supporters, warning them that they’re on the wrong side of history:

Costner then encouraged people to go out and vote, bashing Trump for supposedly interfering with the electoral process deliberately:

“What you have to try to lean on is that every four years we get to decide whether we’re going in the right direction or we’re not,” he says. “And we now, because of the way the country is set up—which is beautiful—we have that opportunity. And anyone who would interfere with that process in a deliberate way to have an outcome—that’s criminal. And it spits on 200 years of freedom.”

“So this is what you do: you wear your mask and you go vote.”

Hmmm, sounds like the postal service fan is endorsing in person voting.

Either way, it's clear which side Costner's on. The liberal Waterworld and Dances with Wolves actor previously supported Pete Buttigieg in the Democrat primary after declaring in 2018, “I'm not recognizing America right now.” Just another Trump deranged member of the Hollywood elite lecturing the rest of us on how we should vote. 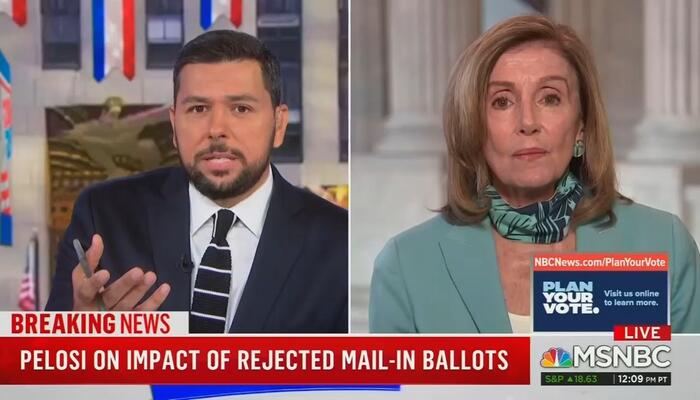 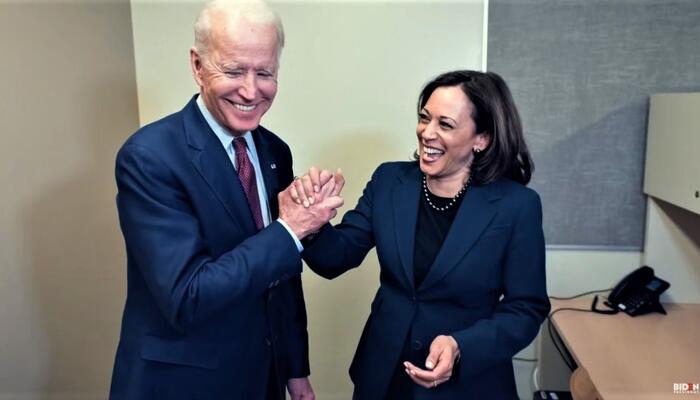 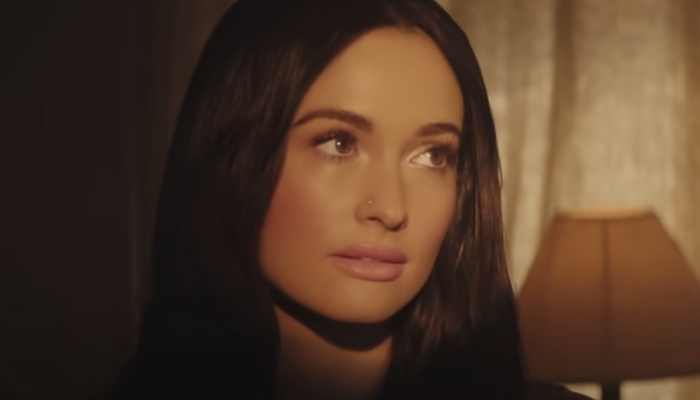 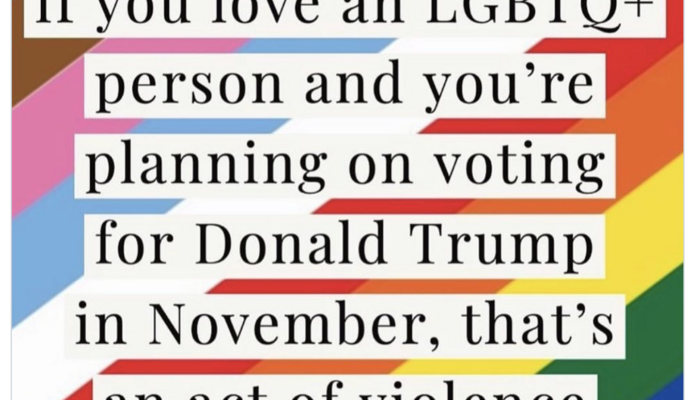 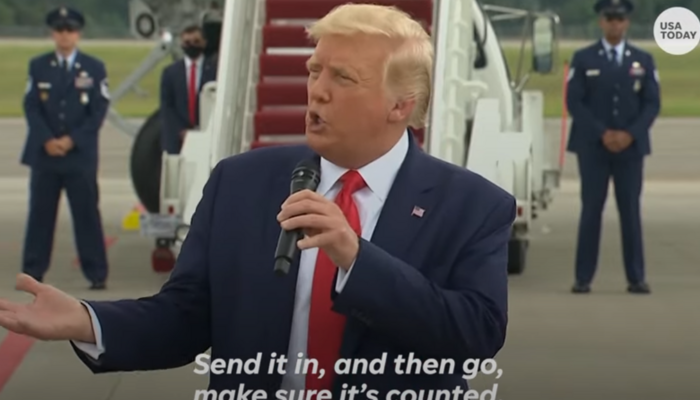 In the Tank Media DISTORT Trump's Advice as 'Vote Twice' 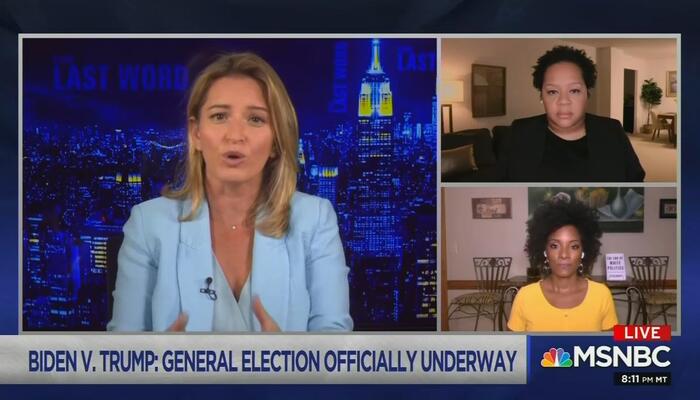 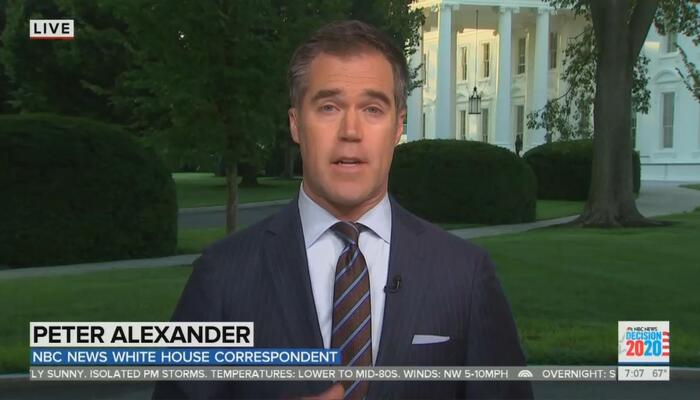 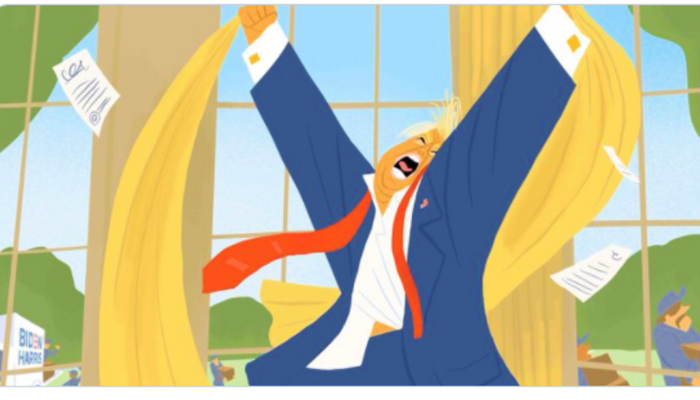 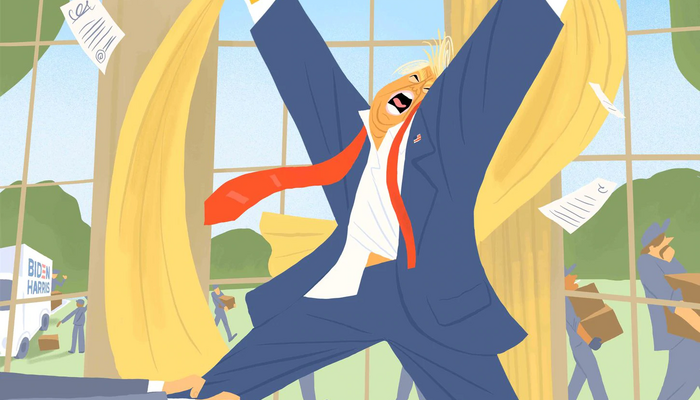