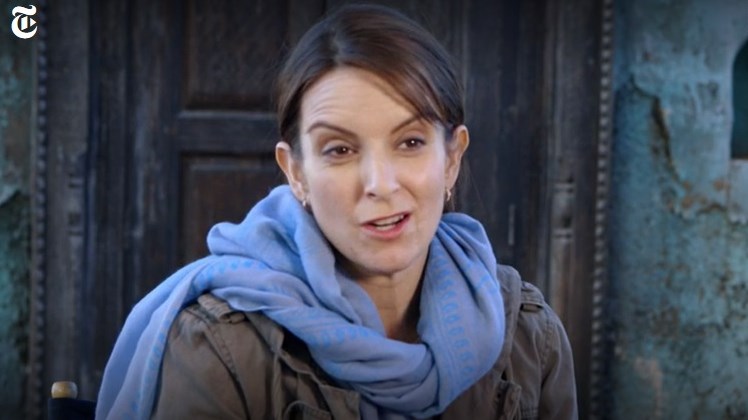 Conservatives aren’t the only ones who’ve had enough of celebrities’ browbeating on political issues. Former Saturday Night Live comedienne Tina Fey thinks that actors are “very stupid” and that the political talk during the Oscars was “Hollywood bullshit.”

“I will say I, being at the Oscars, uh, and I don’t know if you guys feel this way when you go out there, but and I am so glad I live here 'cause like halfway through I was like, ‘This is some real Hollywood bullshit!’” Fey told Stern.

Echoing conservatives, Fey bemoaned liberals telling her what to do and implied Oscar attendees were trying to take on too many issues.

Fey also slammed Hollywood for hypocrisy by “yelling” about corporate greed while being so rich themselves.

She might have been referring to director Adam McKay’s acceptance speech for The Big Short, his film about the lead-up to the 2008 economic crisis. In what sounded like a rejection of Hillary Clinton and an endorsement of Bernie Sanders for president, McKay warned against voting for candidates “that take money from big banks, oil or weirdo billionaires.”

Although actor Leonardo DiCaprio decried the “politics of greed” during his Oscars acceptance speech, Fey defended him, saying that he was “so smart.” Fey also contrasted DiCaprio with most actors, whom she said were “very stupid.”