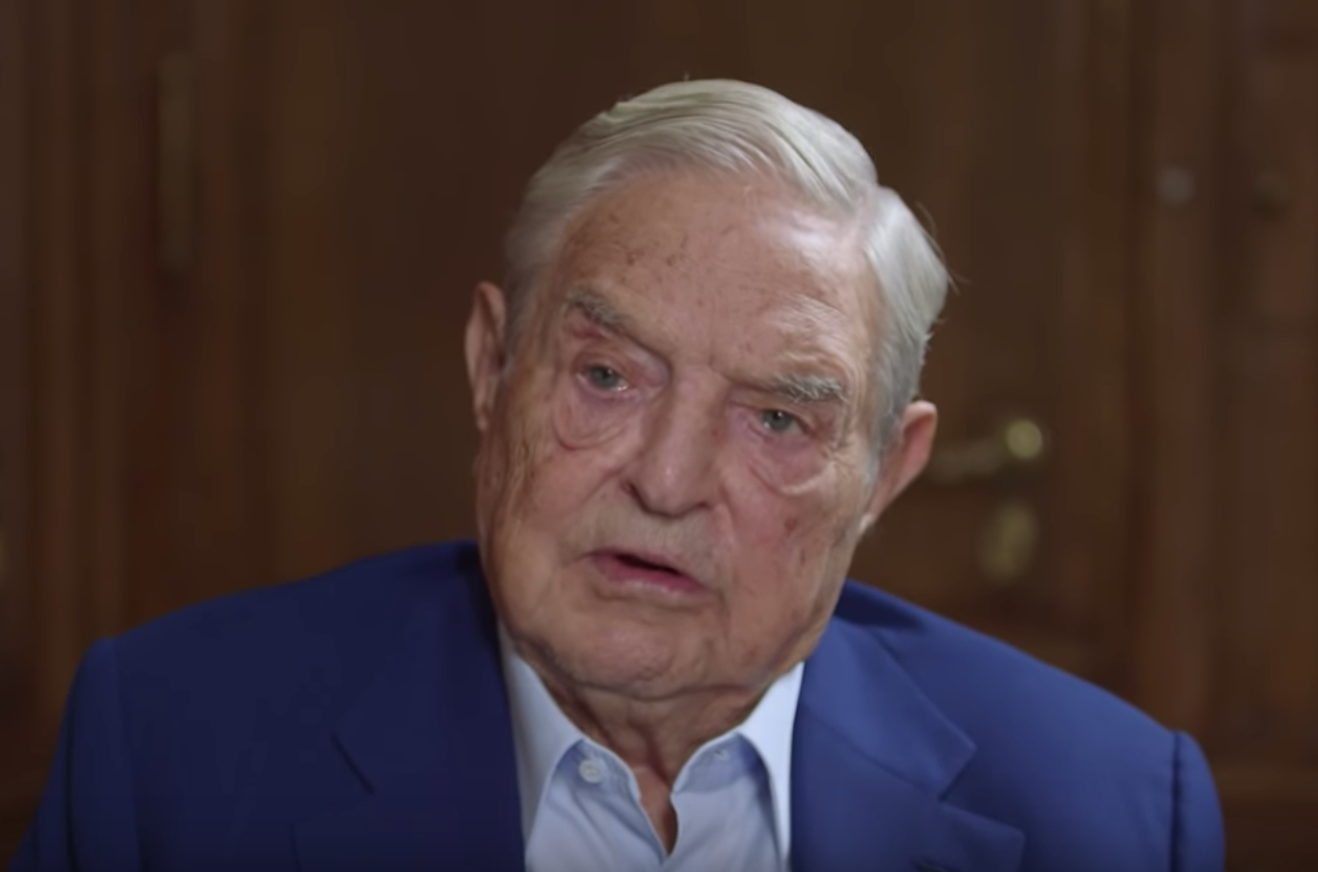 The Federal Communications Commission (FCC) “denied a request that it investigate and take action on a broadcast the petitioners allege has made material and deadly contributions to the spread of COVID-19: President Trump’s frequent press conferences,” according to TechCrunch April 6. Between 2004-2017, Soros’s Foundation to Promote Open Society and Open Society Institute gave at least $3,660,000 combined to Free Press, according to Foundation Directory Online data.

The petitioner, Free Press, bloviated that “[o]f particular and urgent concern is the deadly disinformation broadcast on television stations across the country in the form of context-less coverage of President Donald Trump’s press conferences and other statements.” The petition continued: “These falsehoods have been documented extensively by media watchdogs and other news organizations. They have materially contributed to this crisis, causing ‘substantial public harm.’”

TechCrunch pasted an excerpt from the petition from Free Press:

“We urge the FCC to conduct an urgent examination into the extent to which broadcasters have aired hoaxes and false or misleading information about COVID-19, and immediately issue an emergency policy statement or enforcement guidance recommending that broadcasters prominently disclose when information they air is false or scientifically suspect,” [emphasis added.]

TechCrunch noted that “It’s a big ask that a federal agency should step in and say the president is perpetrating a hoax on the country.” The outlet pivoted, blasting the president’s accuracy in his briefings:

“[W]hile the accuracy of the information in the briefings is certainly questionable — for instance the president’s repeated assurances that the pandemic ‘will disappear,’ that there are plenty of ‘beautiful’ tests, and that the unproven chloroquine is effective against the virus — the FCC determined that it was not advisable or possible to restrict their broadcast,” [emphasis added].

This sure looks like a blatant attempt to utilize Deep State tactics to censor the president.

But the president is not just being attacked on that front. Soros’s Democracy PAC had dumped $5 million into the lefty group Priorities USA Action’s coffers in just the first two months of this year alone. A new report by Advertising Analytics found that Priorities USA Action’s ad “Hoax,” which slams the president’s coronavirus response, dominated the TV airwaves with a whopping 1,485 airings between March 28 - April 3. This made the group the “top advertiser for the week” for virus-related TV ads for the second week in a row.

Further research into Free Press’s 2018 Annual Report revealed that Soros’s Foundation to Promote Open Society is listed as one of the group's “Top Foundation Partners.”

MRC Business reached out to both Open Society Foundations (OSF) and Free Press at 1:31 p.m. and 1:36 p.m. Tuesday respectively for comment on whether there were any further donations made from OSF to Free Press since 2017. As of the publication of this article over 24 hours later, neither organization responded.