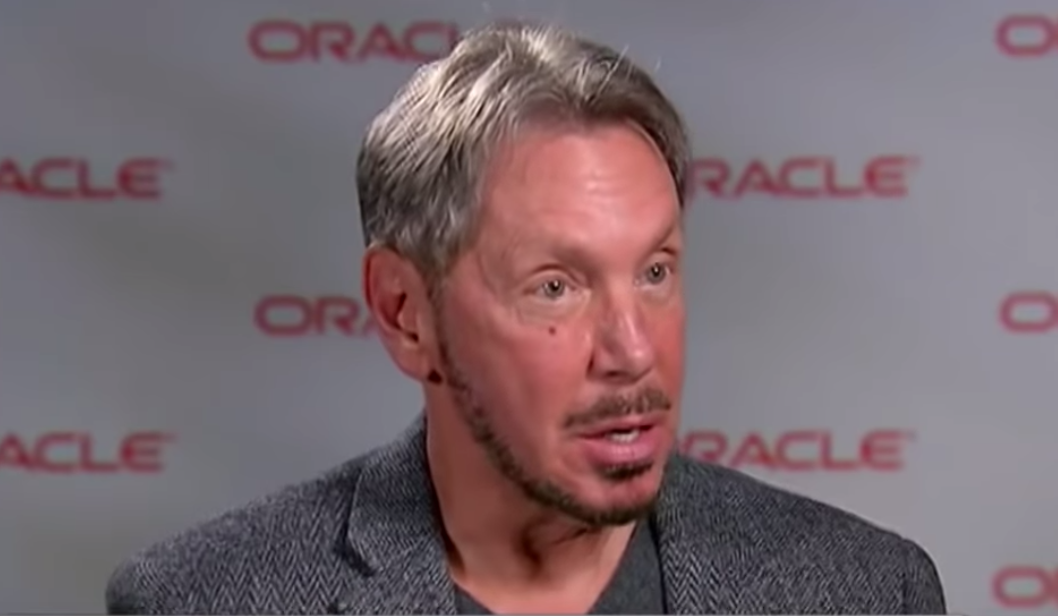 The left went bonkers on Twitter when news broke that Big Tech billionaire Larry Ellison was hosting a pro-Trump fundraiser at his estate.

Lefty outlet Vox Recode characterized the billionaire founder of Oracle Corporation's decision to support President Donald Trump as "unthinkable for a tech titan" and “a major coup for the Trump team." Recode continued: "Ellison is, after all, the country’s fifth-richest person, with a net worth of almost $70 billion.”

Vox Recode also issued a harbinger in its February 12 report [Emphasis added]: “[T]he fundraiser is sure to expose the flamboyant 75-year-old billionaire [Ellison] to a new wave of political and corporate scrutiny."

The story’s co-author, Theodore Schleifer, decided to expand on his “unthinkable for a tech titan” story and reached out to Oracle employees via twitter to request their “thoughts” about their boss’s political activities.

He proceeded to write a follow-up on Thursday with the headline: “‘This fundraiser is a slap in the face to all of us’: Oracle employees are furious over Larry Ellison’s support of Trump.”

Conveniently, for Schleifer's piece, all anonymous comments were negative, except for one. And that “one” was buried towards the bottom of the piece, presumably because it didn’t fit the narrative:

“I personally love that Ellison is willing to stand up for what he believes in even though it goes against the grain of what most people in the field and employees at his company believe politically.”

Why did Schleiffer only include one positive comment, given that the company has 136,000 employees? Perhaps because Silicon Valley employees tend to be notoriously left-wing.

Twitter lefties, including some other Vox employees, had a meltdown over the news of Ellison’s fundraiser for Trump also.

Host of the lefty Vox Podcast Recode Decode and one of the top tech journos Kara Swisher tweeted out CNBC’s reporting on the development Feb. 12. In the tweet, she complained about billionaire tech moguls: “I have tried to warn you all on techies — these are not Dems or Republicans, just rich folks who like to stay that way.”

“Disgusting, @Oracle @larryellison. You are in service to bigotry and despotism.”

He tweeted this on Thursday: “In case you needed any more evidence that @Oracle is evil... here ya go.”