A day before the deadline to qualify for the next Democratic debate, The New York Times published a story about liberal billionaire Tom Steyer that boosted his narrative of being an “outsider” and a “populist” seeking reform. 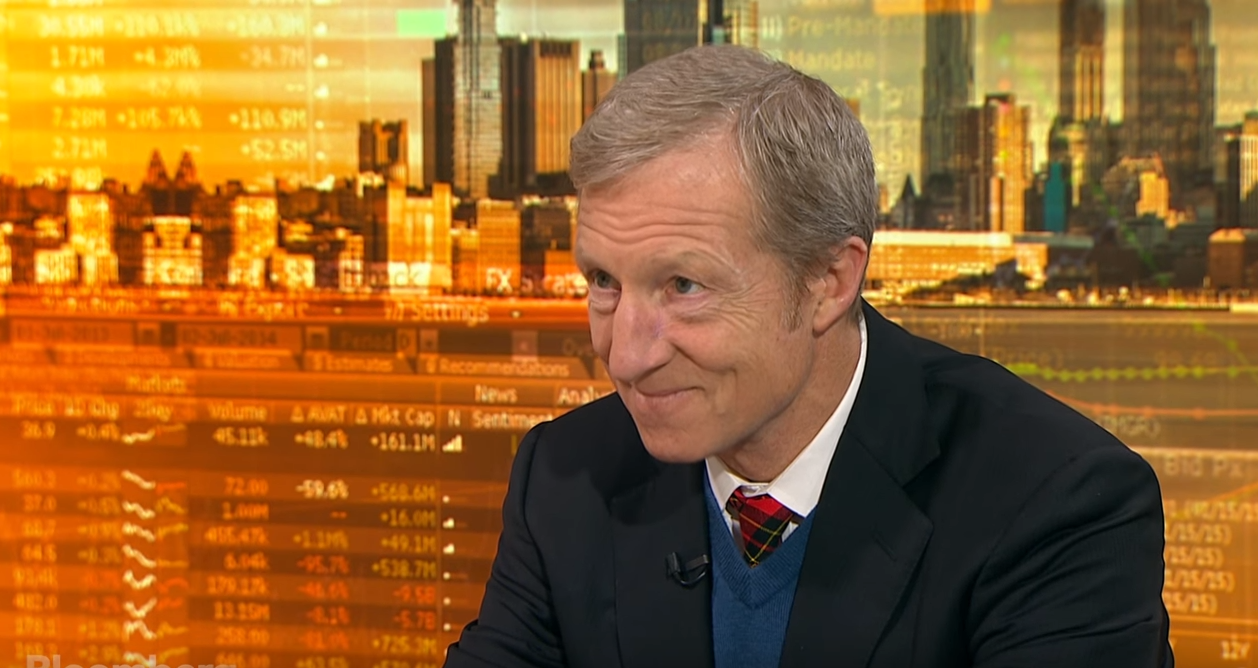 The Times original headline supported that narrative by describing Steyer as someone trying to “get money out of politics.”

As noted by the Election Law Blog, that headline read: “Tom Steyer Is Spending Millions to Get Money Out of Politics.” It was later changed to the less flattering headline: “Can $100 Million Buy a Spot at the Debate?”

Times political reporter Shane Goldmacher wrote that “Mr. Steyer is not a self-funded politician in the centrist mold of former Mayor Michael R. Bloomberg. In some ways, Mr. Steyer is a liberal occupying the same structural reform space as the progressive leaders in the polls, Ms. Warren and Mr. Sanders,” on Aug. 27.

Goldmacher wrote that Steyer was running as “something of a patrician populist” and quoted the billionaire claiming “I am the outsider in this race.” Steyer told the Times that Sanders and Warren are “part of the establishment.” Yet for all of Steyer’s claims of outsider status, he’s been involved in politics as a major donor for years.

He conveniently omitted Steyer’s position as the biggest individual contributor in more than one election cycle. In the past three electoral cycles (2014, 2016 and 2018), Steyer spent a combined $239 million exclusively supporting Democratic and liberal candidates. In 2019, before announcing his presidential bid, OpenSecrets ranked Steyer as the third-highest federal contributor for 2018, with nearly $74 million in donations going exclusively to liberal candidates, PACs and causes.

Supporting the idea that Steyer was in the same “space” as poll leaders, Goldmacher wrote, “He has embraced decriminalizing the border, expanding the Supreme Court and, as a private citizen, proposed a ‘wealth tax’ on assets of the super-rich last fall, before Ms. Warren did.”

The Times only admitted some activists and Democratic officials have “been muted in their criticism” because they had received his money for their political causes or “hope to” in the future.

Many argued Steyer bought his way to the 130,000 donor threshold for the third Democratic debate set for mid-September. But still one national poll short of qualifying, Steyer called on the DNC to change the debate rules, according to The Washington Times. They made no changes and NBC reported on Aug. 28, the deadline would likely pass without giving Steyer the fourth poll he needed to qualify.

The Times excused the “dissonance” of a billionaire candidate who supposedly wants money out of politics.

The Times uncritically highlighted the millions of dollars Steyer spent trying to impeach President Donald Trump (which included creating a grassroots network his campaign is benefiting from).