The “science is settled” liberal media don’t want people to know there are scientists, even award-winning ones, who dispute the idea of catastrophic global warming.

Because outlets ignore and censor such scientists, curious individuals must turn to other sources such as English journalist James Delingpole’s columns or podcast, the Delingpod. On the July 25 podcast, he interviewed award-winning, former National Oceanic and Atmospheric Administration (NOAA) scientist Dr. Rex Fleming about his conversion from global warming alarmism to skepticism. 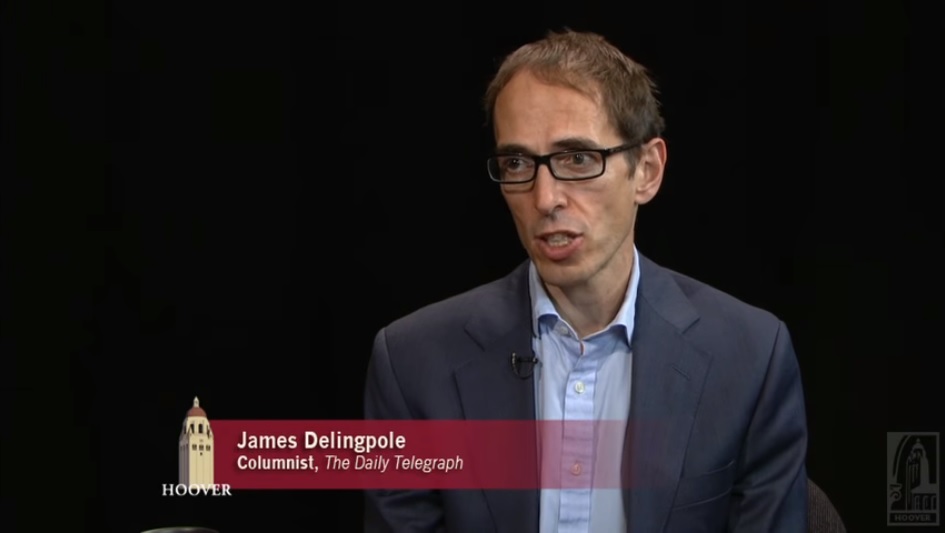 The scientist also discussed manipulation of data within NOAA, accusing a few individuals of “fiddling” with ocean and atmospheric data under the Obama Administration. He also brought up the prominent scientific organizations’ censorship of viewpoints by refusing to publish skeptical scientific papers.

Fleming admitted that for years he supported and “funded projects” by scientists attributing global warming to carbon dioxide in spite of “having doubts” while working for NOAA.

“Eventually I just read enough to realize it’s a totally wrong direction,” he said. “And so, in the past ten years, I’d say, I’ve been on the other side.” His shifting views made it far more difficult to be published though.

Although Fleming holds an undergraduate degree in math and a Ph.D. in atmospheric science, he could not get published by prominent U.S. scientific groups. He is also the author of The Rise and Fall of the Carbon Dioxide Theory of Climate Change.

According to Fleming, the American Meteorological Society, the American Geophysical Union, and the American Association for the Advancement of Science refuse to publish scientific papers from scientists (like him) it considers “deniers.” So he had to travel to Europe to have his 2018 paper on climate change peer-reviewed and published.

Fleming suggested the reason more scientists aren’t shifting away from anthropogenic global warming theory (AGW) is that they’re “in this groove of getting funds for huge, bigger computer systems to run these massive climate models. And they want their salaries to increase. They don’t want to change.”

“It’s been a wonderful gravy train” for scientists since the 1970s, Fleming added.

Delingpole reiterated Fleming’s argument that carbon dioxide levels historically have risen due to warm temperatures, “not the other way around.”

Fleming also criticized alarmists for targeting the fossil fuel industry for several reasons. He said one political reason was to push socialism.

“They’re using a calamity as a measure to get people’s attention,” he said. “So the climate is a good one to use. Because the media and scientists have wrongly, without any proof, have assumed this is the problem.”