BBC Scream: ‘18 Months to Save the Planet’ from Global Warming 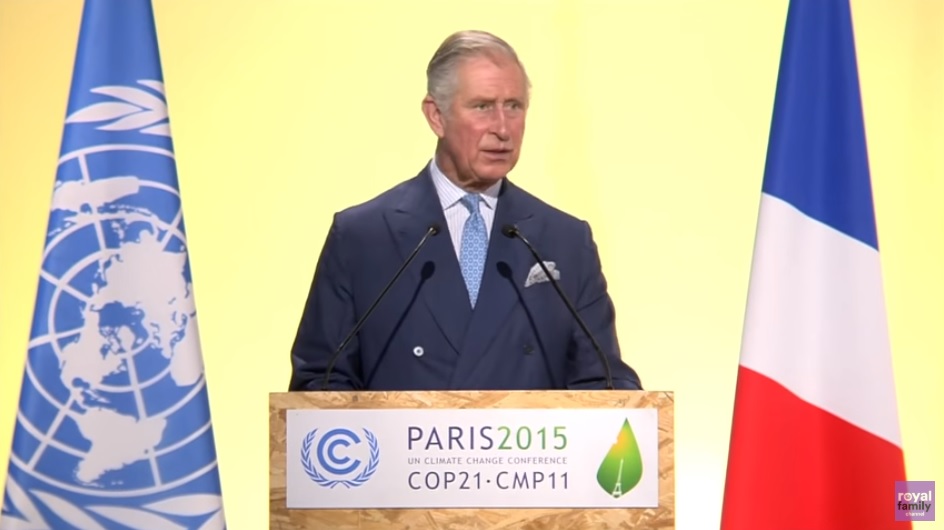 The climate doomsday countdown got a dramatic update from the BBC, which claimed there could be as little as 18 months left to “save the planet” from a “global heating crisis.”

“Do you remember the good old days when we had '12 years to save the planet'? Now it seems, there’s a growing consensus that the next 18 months will be critical," BBC News environment correspondent Matt McGrath warned on July 24.

Like most alarmist news reporting, McGrath cited the UN Intergovernmental Panel on Climate Change (IPCC), which said in 2018 that carbon dioxide emissions would have to drop 45% by 2030 to prevent global temperatures from rising 1.5 °C.

McGrath wrote that “decisive, political steps” to cut carbon would have to happen before the end of 2020 and uncritically accepted views supporting that idea.

"The climate math is brutally clear: While the world can't be healed within the next few years, it may be fatally wounded by negligence until 2020," founder and director emeritus of the Potsdam Climate Institute Hans Joachim Schellnhuber told BBC.

Accepting Schellnhuber’s claim, McGrath declared: “The sense that the end of next year is the last chance saloon for climate change is becoming clearer all the time.”

He also took Prince Charles’ word for it. The royal told a reception for Commonwealth foreign ministers that the next 18 months would “decide our ability to keep climate change to survivable levels and restore nature to the equilibrium we need for our survival.” An ambassador from Belize agreed, calling 2020 a “hard deadline” for global climate leadership.

McGrath also touted a “marked change in public interest” about climate change and a “hunger for solutions” among the public. He claimed that initiatives like the Green New Deal (GND) have “gained real traction” among voters, in spite of the failed Senate vote four months earlier for it.