Just prior to the presidential election, the owner of Yuengling beer Dick Yuengling, Jr. endorsed Donald Trump. Immediately, liberals called for a boycott of the company.

The New York Times wrote about the endorsement and questioned the wisdom of Yuengling’s statements, “Will a Yuengling Executive’s Endorsement of Trump Hurt Beer Sales?”

But according to the company owner, the boycott failed to harm his business. Yuengling joined a March 30, panel discussion at an event called "Meeting of the Malts VI" in Bethlehem, Pa. Danya Henninger, culture editor for the Billy Penn website, reported that he said sales were “down a little,” but stressed it was “nothing noticeable.” 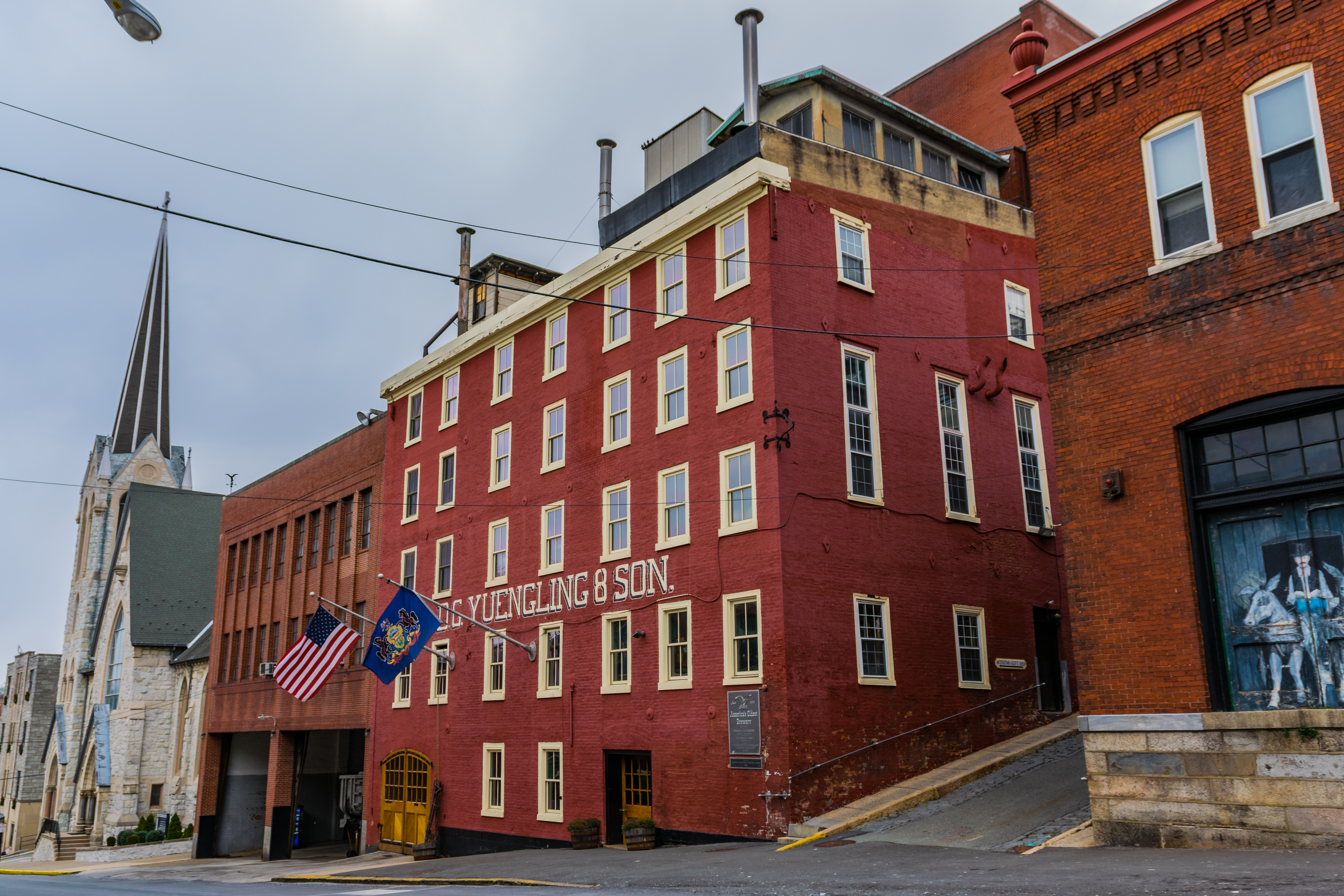 Yuengling also weighed in on feedback he had received since his endorsement.

“The calls and the emails, some of it was just vulgar,” Yuengling said. “Some people shook my hand, sent letters of support. But there were a lot of messages calling us names. I felt bad for the staff who had to go through all of it.”

But Yuengling did not seem too worried about the political fallout saying, “we survived Prohibition. We survived two world wars, when you couldn’t get any grain. We’ll be fine.”

The company is doing more than fine. According to Jerry Gaul of Phillyvoice.com,“Yuengling was crowned the top craft brewing company for the third straight year” for 2016 by The Brewers Association.