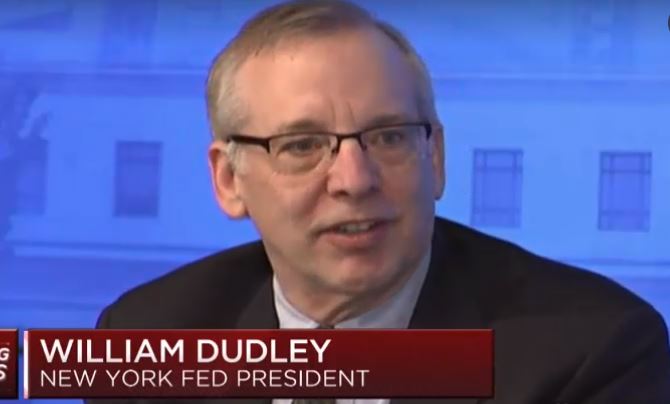 Pushing back against media hysteria in the wake of February stock market declines, New York Federal Reserve President William Dudley said the early market drop was “small potatoes,” and had not changed his views about the U.S. economy.

In a CNBC interview, Dudley provided additional context, saying that despite the drop, the market was “still up sharply from where it was a year ago.”

He said a continued drop in the stock markets would impact his views about economic growth, but the declines that occured between Feb. 2, and Feb. 8, were not enough to change his optimistic outlook.

Media coverage of the 4.6 percent Dow Jones Industrial Average decline on Feb. 5, often ignored the context Dudley cited. Instead, many journalists and outlets hyped the decline as a “crash,” a “free fall” and some even warned it could be the start of a “recession.”