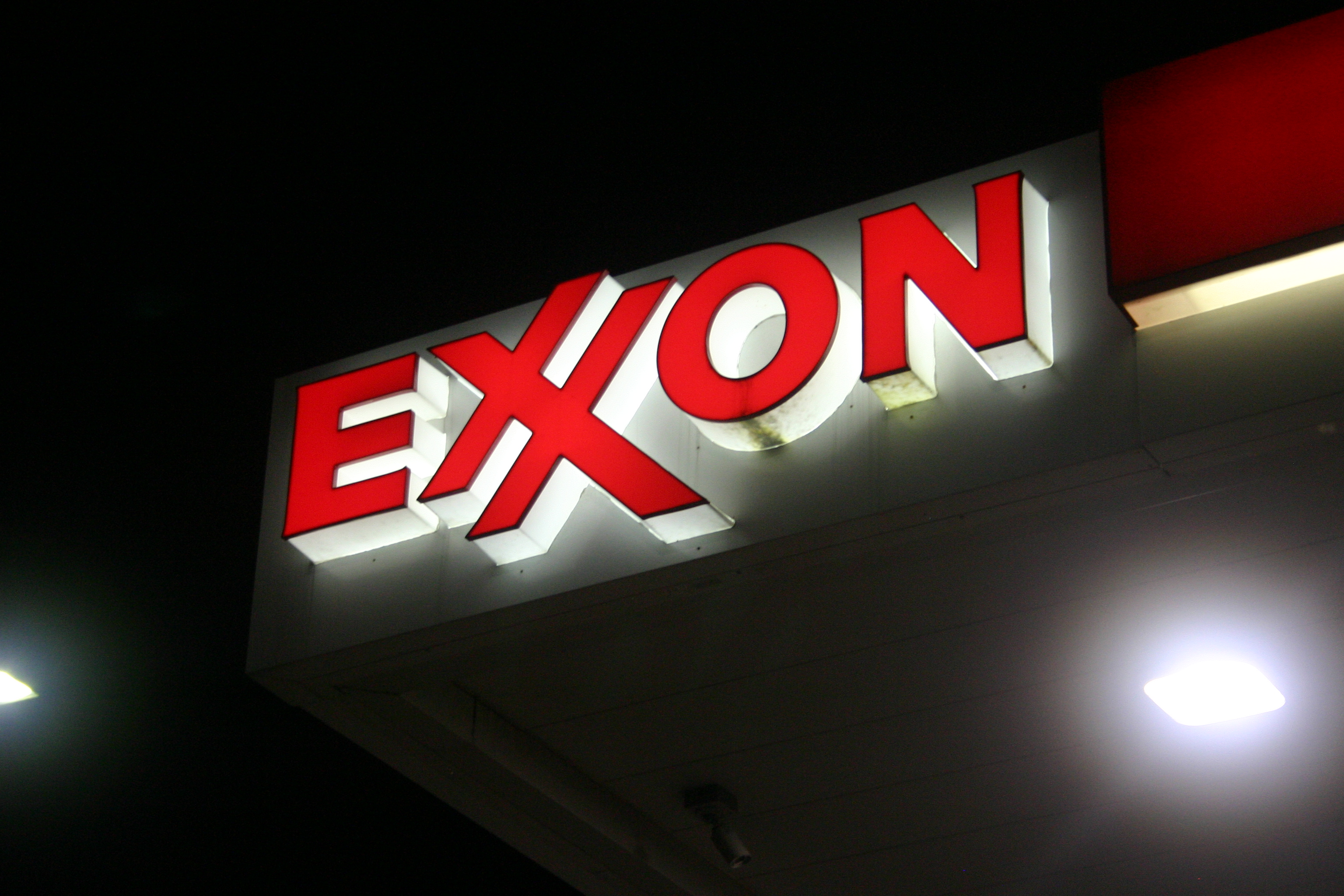 ExxonMobil will be investing “more than $50 billion over the next five years to expand our business in the United States,” thanks to the “historic” GOP tax plan, Exxon CEO Darren Woods announced Jan. 29. All three broadcast network evening news shows ignored the story, choosing instead to spend nearly two minutes on the Cleveland Indians baseball team changing its logo.

The investments will also benefit shareholders and any Americans “who own ExxonMobil stock directly or have indirect ownership through the many public pension funds, mutual funds or exchange traded funds that are ExxonMobil owners.”

Woods also hinted this $50 million investment may be just the beginning. “The recent changes to the U.S. corporate tax rate coupled with smarter regulation create an environment for future capital investments and will further enhance ExxonMobil’s competitiveness around the world,” he said.

But ABC, CBS and NBC didn’t seem to care. Instead of covering Exxon’s investments, the three Jan. 29 evening news shows spent one minute, 57 seconds on the Cleveland Indians removing Chief Wahoo as their logo.

ABC World News Tonight and CBS Evening News spent 12 seconds and 16 seconds on the logo story respectively. But NBC Nightly News devoted a full one minute, 29 seconds to the Indians, discussing other sports teams who also have American Indian-related names and logos. “Coincidence or not, the Indians have not won the World Series since 1948, about the same time Chief Wahoo adorned their uniforms,” NBC correspondent Kevin Tibbles said at the end of NBC’s story.

Exxon is just the latest in a line of more than 250 companies to announce new investments, bonuses and wage increases thanks to the tax plan. But the networks largely ignored those other announcements as well.

Between Jan. 1 and Jan. 12, 65 companies announced bonuses and/or wage increases. Yet ABC ignored those all together, and CBS and NBC aired just one story each. CBS did not even include the tax bill’s role.