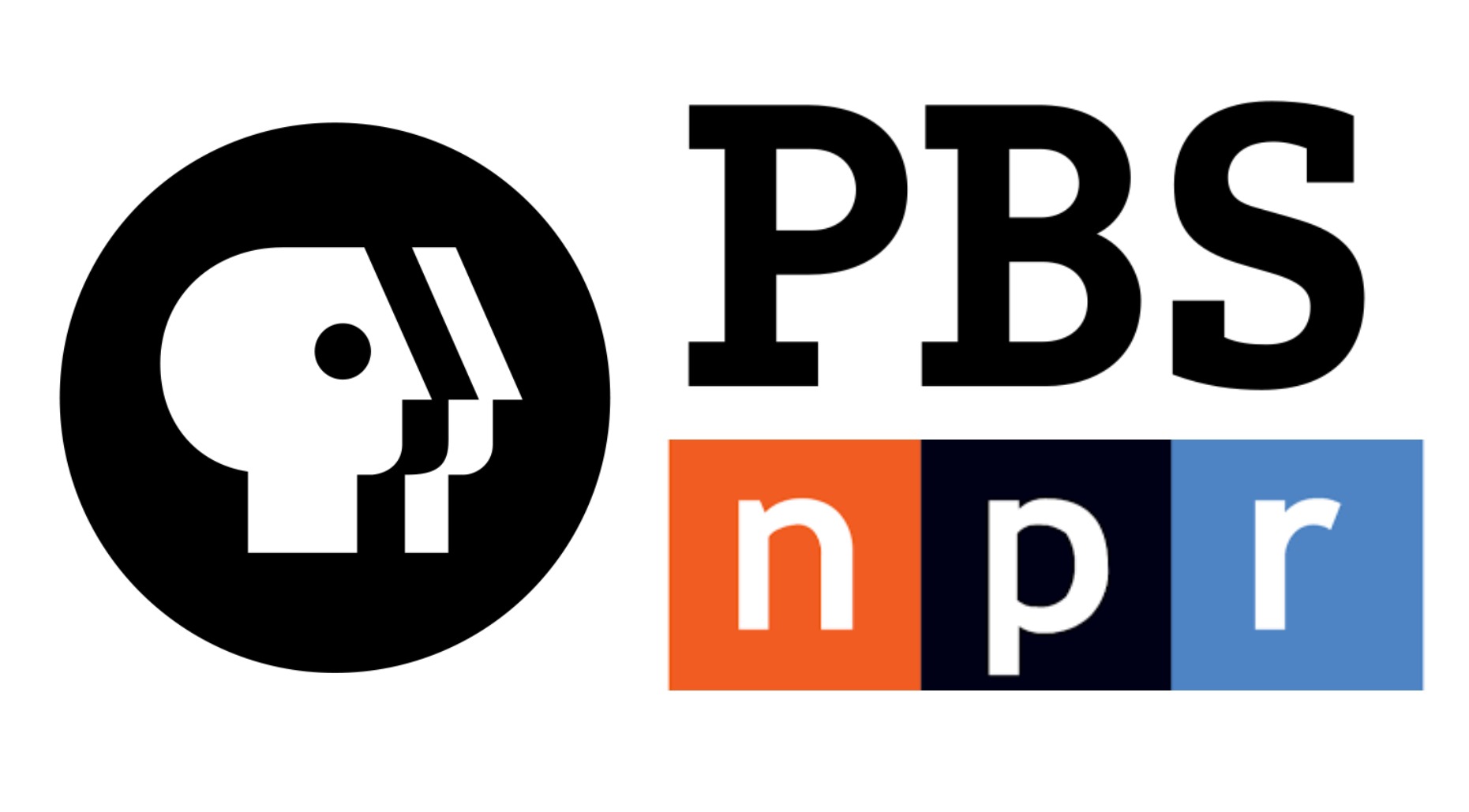 One of the constants in politics is change. The number of Americans who think the GOP tax bill will help them financially dramatically increased from December, 2017 to January, 2018, yet the network evening news shows ignored the story completely. That didn’t stop NBC and CBS from spending almost four minutes on Delta Air Lines restricting service animals on flights.

The new NPR/PBS poll showed an overall shift of 21 percent -- from 22 percent more negative to just 1 percent. And even that 1 percent is statistically meaningless since the margin for error was higher.

Thirty-nine percent of adults thought the tax bill would be good for their family, according to new poll released Jan. 18. Forty percent said it would “mostly hurt you and your family financially.” The poll was conducted Jan. 8-10.

That’s a dramatic change from just one month earlier. In early December, a Marist Poll found 52 percent of Americans though the bill would hurt their family and only 30 percent said it would help.

But on Jan. 18 and Jan. 19, the ABC, CBS and NBC nightly news programs ignored that Americans increasingly believe they will benefit from the tax bill.

The networks ignored other poll results, including that 44 percent of Americans said the economy had “gotten better” under Trump, compared to just 18 percent who thought it had worsened.