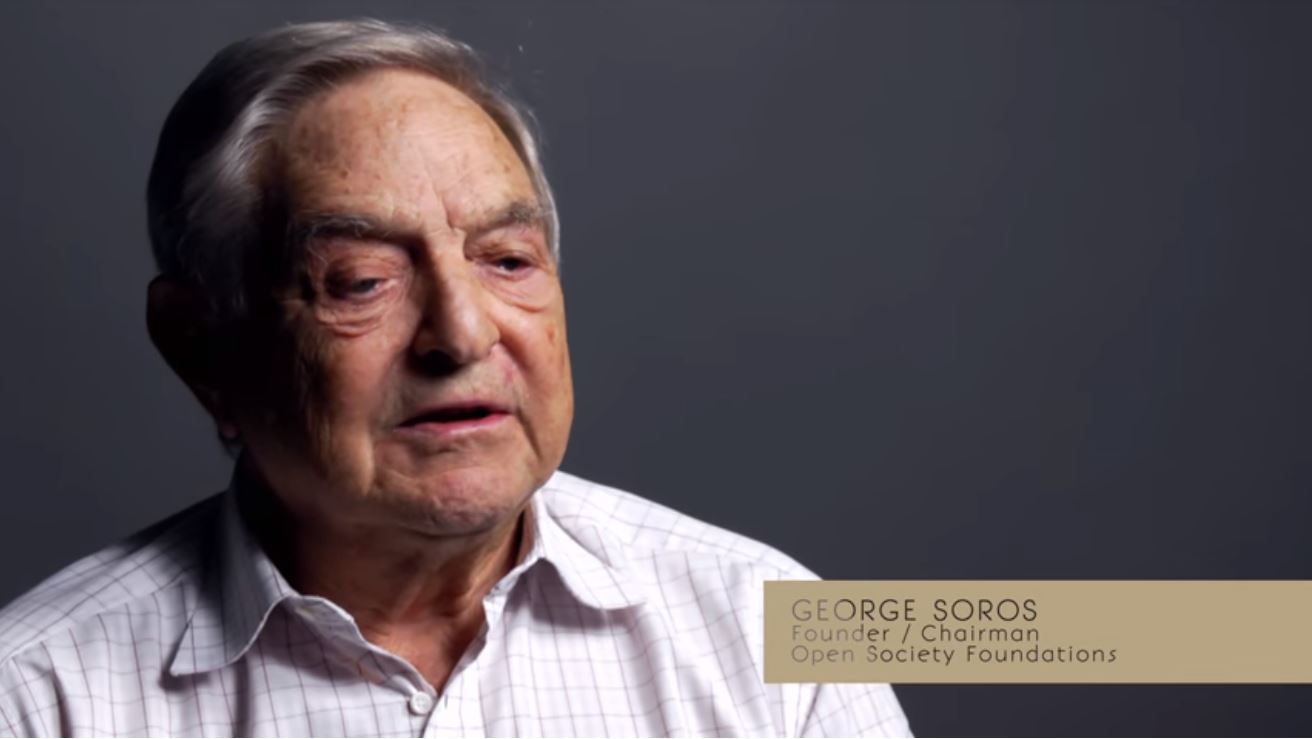 A “secretive” network of liberal donors co-founded by George Soros is pushing to elect liberal prosecutors in 2018, according to a document obtained by the Free Beacon. But further behind the scenes, Soros is funding even-more-radical plans -- to potentially take away the people’s right to elect judges.

Democracy Alliance, the “largest network of donors dedicated to building the progressive movement in the United States,” hosted a conference at the La Costa Resort in Carlsbad, CA, last week focused on “reclaiming our progressive future.” The conference mirrored a similar one hosted in November, 2016, to address the “cataclysm” of President Donald Trump’s election. Democracy Alliance was co-founded by Soros, LGBTQ activist Tim Gill and the late insurance giant Peter Lewis in 2005.

One of the November 2017 sessions focused on “Winning Big” in 30 “hot” prosecutor races in the 2018 election. As Free Beacon writer Joe Schoffstall noted, “Soros has quietly flooded prosecutor races with large sums of money as part of his efforts to "overhaul" the U.S. justice system.” Other media outlets like The New York Times and The Washington Post ignored the event.

But while Soros is flooding prosecutor races with cash in the short-term, he is simultaneously funding long-term plans to change the way judges are selected -- specifically condemning the democratic process, for example.

The Brennan Center for Justice, which has received at least $22,931,569 from Soros since 2000, published a report in June, 2016, arguing Americans must “rethink how we choose state judges” because of outside influence in elections. Nowhere did the report cite Soros’ prominent involvement in such judicial races. Instead, it targeted “Lack of judicial diversity” and “partisan language” on “gun rights or religious liberty” during elections. The report specifically singled out “conservative” spenders and campaign ads decrying Obamacare supporters.

While the Brennan report did not openly push for a specific solution, it strongly implied judges and prosecutors should be appointed for life instead of elected by the people.

In September 2016, Brennan highlighted “Secret Money and Heightened Outside Spending” in judicial elections. The center recommended readers pay specific attention to races in five states because candidates had booked $1.1 million in TV ads in those states.

None of the states listed were where Soros was pushing his own money. Yet two months earlier, Politico revealed the billionaire had already “channeled more than $3 million into seven local district-attorney campaigns” in 2016.

So far, media outlets like The New York Times and The Washington Post have ignored this year’s Democracy Alliance meeting. Only USA Today and conservative outlets like the Free Beacon and Fox News have mentioned it.

The 2016 Democracy Alliance meeting was at least discussed by Politico, The Boston Globe, the Daily Mail, The Economist and The Washington Post.