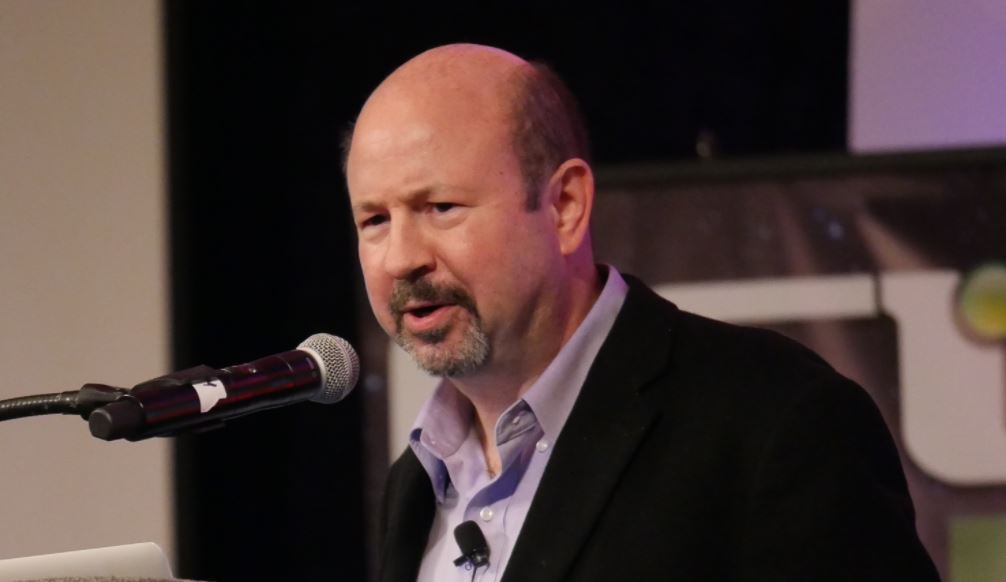 Climate alarmist Michael Mann smeared Investor’s Business Daily (IBD) as “inhuman cretins” after it wondered if climate change would get credit for Hurricane Irma being less severe than forecast.

IBD published an editorial on Sept. 11, wondering since so many tried to say Hurricane Irma would be a horrific storm because of climate change, would the same factor be invoked now?

“So will environmentalists credit climate change for Irma’s unexpected turn for the better?” IBD asked. Mann, who claimed the “effects of climate change” were “before us here and now” through Irma and Harvey, was outraged.

He labeled IBD’s editorial board “inhuman cretins” on Twitter and accused them of dismissing “loss of life & 0.3 Trillion$ damage.”

The inhuman cretins of the climate-denying @IBDinvestors ed board dismiss loss of life & 0.3 Trillion$ damage by unprecedented storm #Irma. pic.twitter.com/hm0VpebIWk

In spite of Mann’s accusation, IBD did acknowledge Irma’s devastation.

Mann also called the IBD editorial board “inhuman & disgusting,” and demanded they apologize and resign. In one tweet, Mann incorrectly cited the International Business Times.

Truly inhuman & disgusting. The @IBTimes editorial board must apologize to the love ones of those who perished in this storm & then resign.

Irma struck the Florida Keys as a Category 4 hurricane on Sept. 10, but decreased in intensity as it barrelled over the state and was a tropical storm by the next morning. “Florida is drenched, tattered — but fortunate,” Bloomberg reported Sept. 11. “By one estimate, the cost of total damages dropped to $49 billion from $200 billion earlier.”

“Environmentalists and politicians were busy pinning the blame on global warming” when forecasts for Irma and Harvey were dire, IBD wrote, “So will environmentalists credit climate change for Irma's unexpected turn for the better?”

IBD asked the question, not because they thought climate change was responsible: “Even if that were true — and, for the record, we aren't saying it is — environmentalists wouldn't admit it, because the only thing that never, ever gets linked to climate change is good weather.” The paper asked it to point out the double standard of only ever blaming dangerous or bad weather on global warming.

Economist Ross McKitrick pointed out that same tendency of alarmists in a Sept. 6, op-ed for The Washington Examiner.

Mann is a Meteorology professor at Penn State. He was responsible for the controversial “hockey stick” graph. The graph claimed to show a dramatic spike in global warming, but was based on “poor mathematics,” according to critics.

Leaked emails Mann sent in 1999 suggest he was also involved in data manipulation to “hide the decline” of temperature.

At a commencement speech in May 2017, Mann described the “assault” on climate change science using the words of a Holocaust survivor.