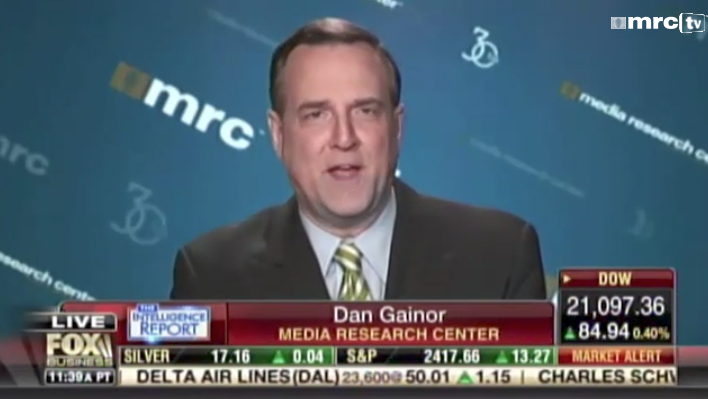 Some in the media recently tried to blame President Donald Trump for a Montana GOP candidate who body slammed a reporter.

“The American media are so thin-skinned, so narcissistic, that any criticism, any attack, becomes this great metaphor for everything going on in the world,” Gainor told Intelligence Report anchor Trish Regan on May 25.

Both condemned Gianforte’s behavior, but pushed back against the liberal media’s attempt to blame the current president.

“I don’t know quite how you make the leap to say, you know, because Donald Trump is calling out reporters and saying this, that and the other, that somehow it’s ok now for politicians to body slam people. And I don’t know how you get to blame this guy’s behavior on Donald Trump,” Regan said.