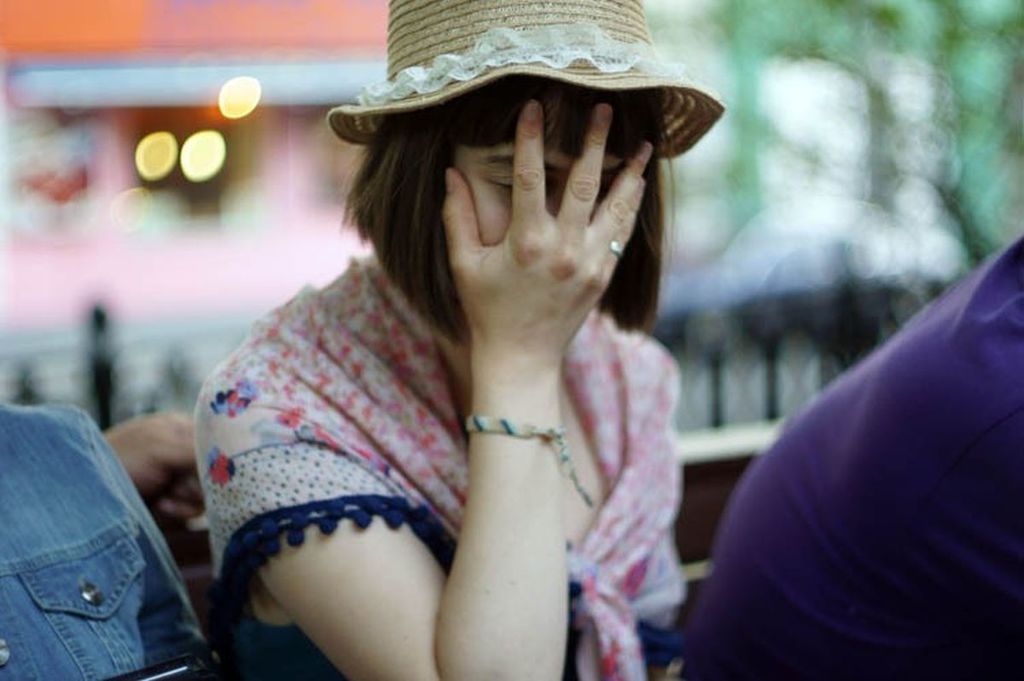 “Depressed about climate change? There’s a 9-step program for that,” Fusion writer Caroline Preston wrote on April 4. Grist, which partners with Fusion for the “Climate Desk” program, re-ran the story four days later.

Good Grief founder Laura Schmidt sought out “dozens of social-justice activists and environmentalists” including 350.org founder Bill McKibben to ask how they were “personally affected” by climate change. She then wrote nine steps to address climate change stress, including “acknowledge the ways in which we are complicit” and “feel your feelings.”

Grist, Fusion, and other nonprofit and for-profit media are all part of the “Climate Desk” echo chamber -- a group of outlets committed to recycling each other’s climate alarmist reporting.

The Guardian, The Huffington Post, The Atlantic, Slate, Mother Jones, The New Republic and Center for Investigative Reporting are also Climate Desk partners.