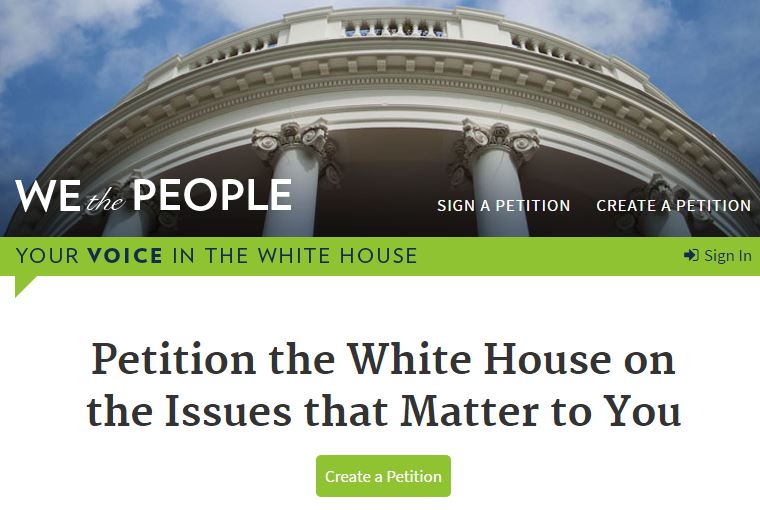 The liberal media love to report on climate change so long as the story affirms an alarmist, man-caused climate change narrative. When scientists question that, the media fall silent.

More than 300 scientists, engineers and meteorologists, led by MIT Meteorology professor Dr. Richard Lindzen, signed a petition asking President Trump to “withdraw from the UN Framework Convention on Climate Change (UNFCCC)” on Feb. 23, 2017. But ABC, CBS and NBC morning and evening news shows never once mentioned the letter between Feb. 23 and March 1.

The Hill columnist Timothy Cama said “the signers of the Thursday letter differ slightly on their exact problems with mainstream climate science,” but were unified that the U.S. should withdraw from the climate convention.

“We support reasonable and cost-effective environmental protection,” Lindzen’s petition read, “But carbon dioxide, the target of the UNFCCC is not a pollutant but a major benefit to agriculture and other life on Earth.”

Lindzen also wrote an accompanying letter which said, “It is especially important for members of your administration team to hear from people like the signers of this letter, with the training needed to evaluate climate facts, and to offer sound advice. Climate discussions have long been political debates — not scientific discussions.”

The Washington Times, The Hill, Climate Depot, Fox Nation, The Free Beacon, and climate blog Watts Up With That were among the few outlets that covered the letter. Liberal DeSmogBlog, founded by a PR executive, addressed the petition, writing “beware climate science deniers bearing gifts.”

In addition to the networks’ silence, MRC Business could not find any reports from outlets like The New York Times or The Washington Post covering the petition.