Dave Pierre is one of the country's leading observers of the media's coverage of the Catholic Church abuse narrative. Dave is the author of two critically acclaimed books, Double Standard: Abuse Scandals and the Attack on the Catholic Church and Catholic Priests Falsely Accused: The Facts, The Fraud, The Stories.

Readers have cited Dave's work as "essential reading" and "a must-read."

Dave has been interviewed on National Public Radio (NPR) as well as by other radio outlets and newspapers for his work. He has also contributed to print publications.

Dave is a graduate of Boston College and lives with his wife and family in Massachusetts.

Where's the Media? L.A. Att'y Declares Many Abuse Accusations Against

When Reporting on the Catholic Church, Media Can't Even Get Headlines 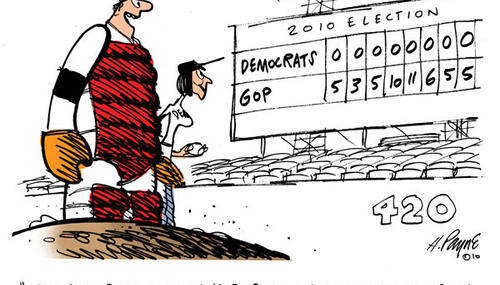 Not the Catholic Church? Major Newspapers Blind to Massive Sex Abuse i