Brent Baker is the Steven P.J. Wood Senior Fellow and Vice President for Research and Publications at the Media Research Center (MRC), the publisher of NewsBusters. He’s been the central figure in the MRC’s News Analysis Division since the MRC’s 1987 founding and in 2005 spearheaded the launch of NewsBusters.

Baker oversees the selection of the award nominees and “winners” for the MRC’s “DisHonors Awards” (highlight video clips on NewsBusters), presented at an annual gala, and each week he helps the Washington Examiner’s Paul Bedard select a “Liberal Media Scream.” Those picks are added, on a one week delay, to NewsBusters. (Archive for 2012-2014 on MRC.org)

For 13 years he compiled and edited the daily CyberAlert e-mail and online report. In late May of 2009 the CyberAlert became an e-mail-only product based on BiasAlert postings on the MRC's Web site. BiasAlerts since early 2012. (In February 2015, the MRC discontinued posting BiasAlerts on MRC.org and began feeding the newsletter via CyberAlert posts on NewsBusters).

An avid fan of the Washington Capitals NHL hockey team, in January of 2009 the Washington Post's "DC Sports Bog" took note of Baker's attendance at a Caps game with John Kerry: "The Caps, John Kerry and a Scourge."

Baker lived in Massachusetts through high school, whereupon he fled the liberal commonwealth for George Washington University in DC and, since graduation, a life in Northern Virginia. Full bio on MRC.org. NBC’s Holt Frets to Hillary Clinton: ‘Do You Get Your Feelings Hurt?’ Rare Pro-Life Message in Prime Time: ‘Does This Look Like Few Cells?’ 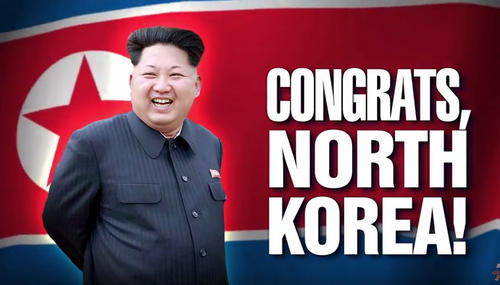 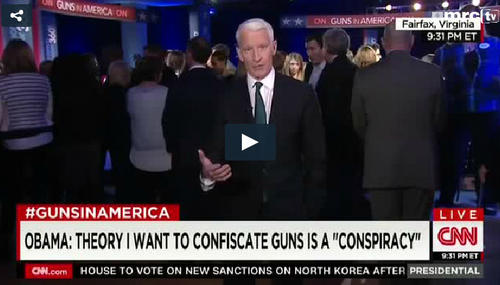 How Cozy: Obama Campaign to NYT to WSJ to USA Today and Now to CBS Lump of Coal from Steve Hayes, Puts Media at Top of His ‘Naughty List’ 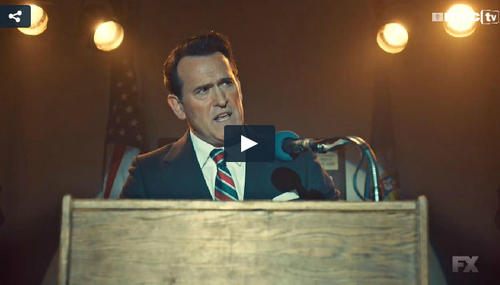