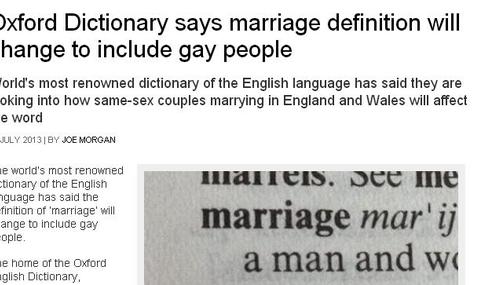 Randy Hall
July 26th, 2013 12:03 PM
It's been nearly two weeks since George Zimmerman was acquitted of murdering black teenager Trayvon Martin, but the verdict continues to draw heated reaction from across the country. One of the latest responses came from Shawn Carter -- a rapper better known by his stage name of Jay-Z -- who declared that everyone knows the verdict “was wrong,” and it left him “really angry” because the… 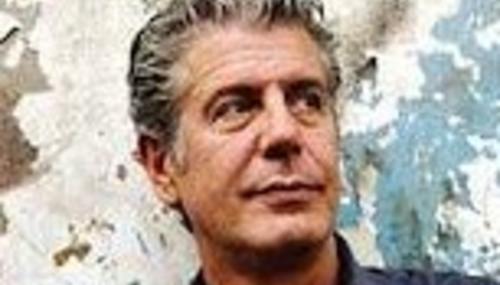 Matthew Sheffield
April 15th, 2013 10:11 PM
Rapper Armando Pérez, better known by his stage name Pitbull, used the recent dust-up over liberal celebrities Shawn “Jay-Z” Carter and Beyoncé Knowles traveling to Cuba to call attention to the awful conditions faced by people in his homeland. Responding to an earlier “open letter” by Carter in which he defended his trip to the communist dictatorship, Pérez did not condemn the musical couple… 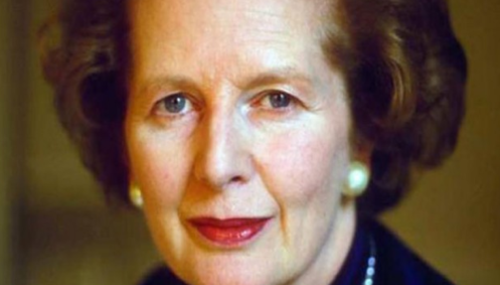 Randy Hall
April 13th, 2013 6:01 AM
When music superstars Jay-Z -- whose real name is Shawn Carter -- and Beyoncé Knowles-Carter celebrated their fifth anniversary with a vacation to Cuba, the couple was criticized on Twitter by Stacey Dash, who asked: “Do you care that The Jay Z"s have taken the capital you have given them and funded a communist oppressive regime?” The African-American actress's question drew many angry… 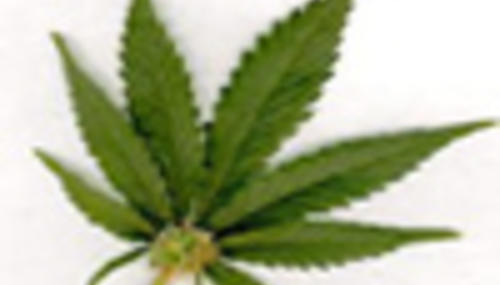 Brent Baker
November 17th, 2010 12:19 PM
Seeming to resurrect a favorite paranoid conspiracy of the 1980s, Shawn Carter, who goes by the stage name “Jay-Z” and is out with an autobiography, Decoded, about the origins of rap music, suggested on Tuesday's Late Show that “Reaganomics” and “Iran-Contra” put crack into urban neighborhoods.