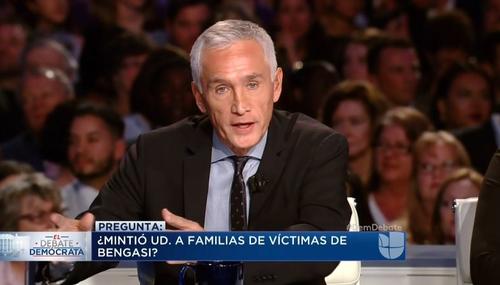 Curtis Houck
March 9th, 2016 10:57 PM
Univision anchor and Wednesday night’s Democratic presidential debate co-moderator Jorge Ramos took a break from his far-left questions on illegal immigration to serve up a slew of hardball questions to Hillary Clinton on both her e-mail scandal in addition to Benghazi and the belief among many that she lied about what transpired to the victims families. 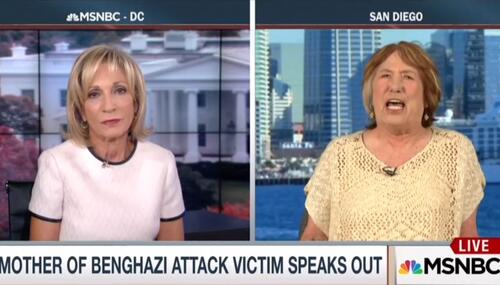 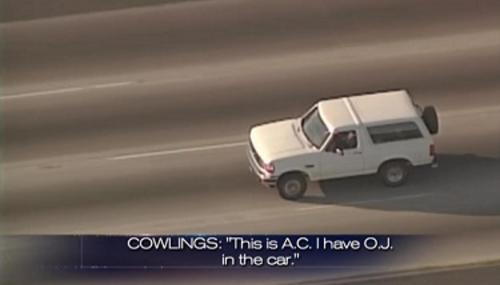 Mother of Benghazi Victim on CNN: 'All I've Asked for' From Hillary Is

Connor Williams
June 17th, 2014 5:22 PM
In a passionate interview with host Brooke Baldwin on the June 17 edition of CNN Newsroom, Patricia Smith – mother of slain U.S. diplomat Sean Smith – voiced her frustrations about the lack of answers she has received from the Obama administration regarding Benghazi. Smith had one basic request for Hillary Clinton, a simple phone call [MP3 audio here; video below]: 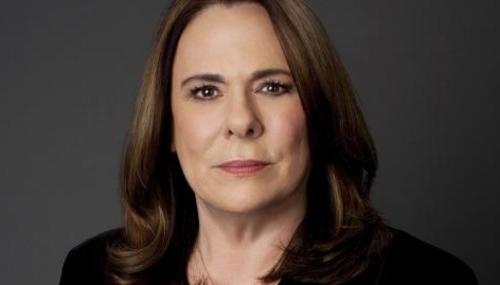 Ken Shepherd
October 15th, 2012 5:01 PM
In an interview segment with Rep. Elijah Cummings (D-Md.) on his October 15 program, MSNBC's Martin Bashir alleged that conservatives are "shamelessly exploit[ing]" the deaths of Amb. Chris Stevens and three other Americans who were killed in the September 11 terrorist strike on the U.S. consulate in Benghazi, Libya. Bashir insisted that the family members of the slain are "all" tired of…