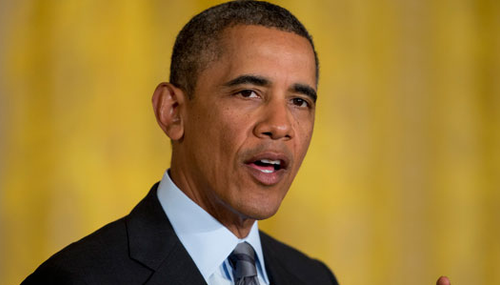 Obama Declares News Media 'Balkanized' Since 'If It Bleeds, It Leads'

Randy Hall
February 9th, 2015 6:56 PM
During a pair of interviews with people from Vox.com -- which is described as a "general interest news site for the 21st Century" -- president Barack Obama on Monday described the roles of news sources in a variety of unflattering ways. In the first discussion, editor-in-chief Ezra Klein asked Obama to respond to the fact that “you are the most polarizing president really since we began polling… 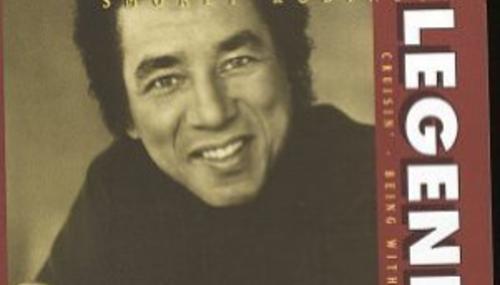 Andrew Lautz
August 2nd, 2013 5:15 PM
MSNBC contributors Jonathan Alter and Joy Reid sound much like a good metronome: their commentary never changes, marching on at an endless, fixed pace. Alter and Reid have made a career at the Lean Forward network out of comparing Republicans to slave owners, terrorists, and drunks. Their latest assault on the GOP came on Friday’s Now, with Reid serving as guest host in place of Alex Wagner…