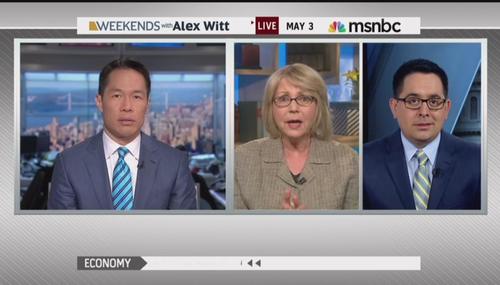 Paul Bremmer
May 5th, 2014 3:46 PM
Considering how much time they spend talking about Republican Party strategy, it’s refreshing to see the mainstream media pull back the curtain on the Left every once in a while. That’s what The Washington Post did, if just a tiny bit, in a Monday, May 5 front-pager entitled “Liberal Donors Eye New Strategy.” Reporter Matea Gold revealed that the Democracy Alliance, a… 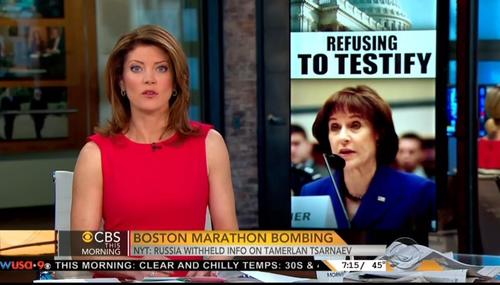 Tom Blumer
April 10th, 2014 1:03 AM
The National Journal's Ron Fournier appeared on Greta Van Susteren's Fox News show on Tuesday and blasted Democratic Senate Majority Leader Harry Reid for "making facts up" and "lying" in his non-stop campaign against the eeeeevil Koch Brothers. Bless his naive little heart, Fournier even actually said: "Shame on us if we in the media let him get away with… 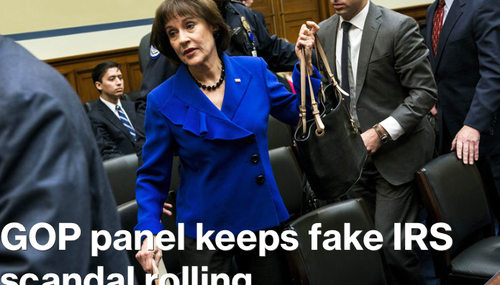 Jack Coleman
April 9th, 2014 6:54 PM
Wow, what a great year to work as a political cartoonist in California, especially if you're also a columnist. Back in January, a California state senator name Rod Wright was convicted on all eight counts in his trial for voter fraud and perjury. Just a few weeks later, another state senator from California, Ron Calderon, was indicted on two dozen (!) counts of bribery, fraud, money… 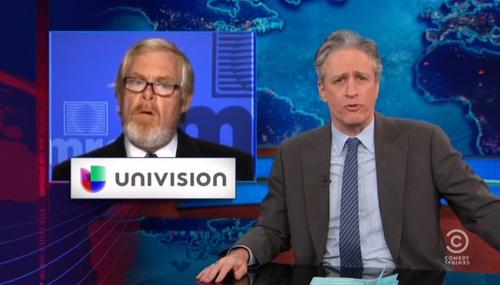 Jack Coleman
April 8th, 2014 7:36 PM
"Koke adds life where there isn't any," warned the Clash about cocaine back in 1980, a year that shook the ground under American politics. The Koch -- pronounced "Koke" -- brothers, David and Charles (though not sibling Bill, for the time being) serve a comparably stimulative role for liberals in 2014, another election year with seismic potential. In recent weeks, self… 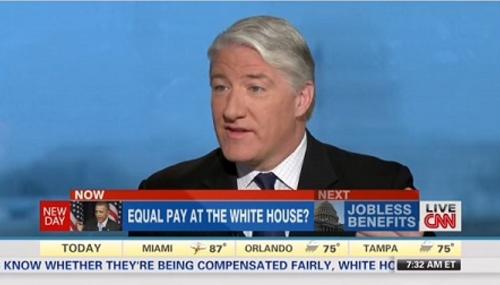 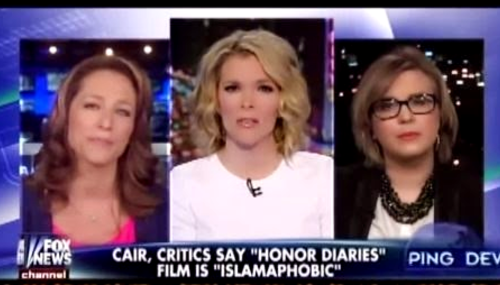 Paul Bremmer
April 4th, 2014 5:17 PM
Chris Matthews made a guest appearance Thursday on MSNBC’s PoliticsNation and showcased a hilarious lack of self-awareness regarding his network, especially his own show. The Hardball host sneered at the idea that a political campaign’s TV ads amount to free speech, insisting that they are no different than Coca-Cola commercials. [Video below. MP3 audio here.] Matthews snarled: 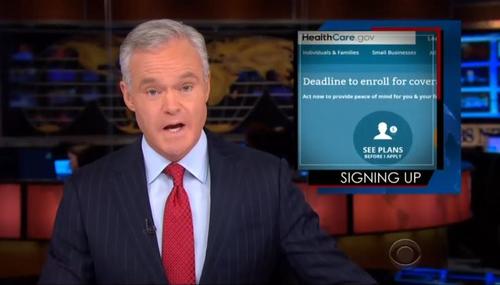 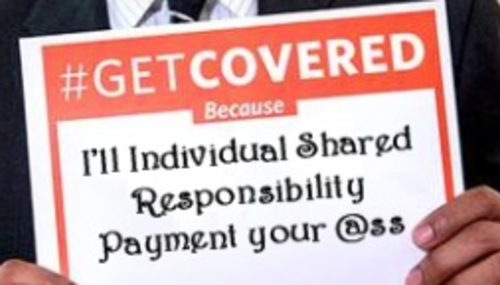 Mark Finkelstein
March 27th, 2014 8:21 AM
At 63, Chuck Schumer can still dance—for awhile.  But eventually, age or ambition caught up with the New York senator.  On today's Morning Joe, Joe Scarborough grilled Schumer over Harry Reid's accusation, uttered on the floor of the Senate, that the Koch brothers are "un-American." For as long as he could, Schumer moonwalked away from Scarborough's… 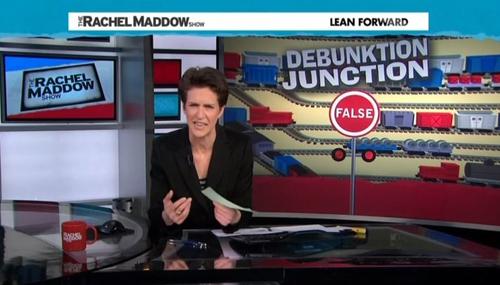 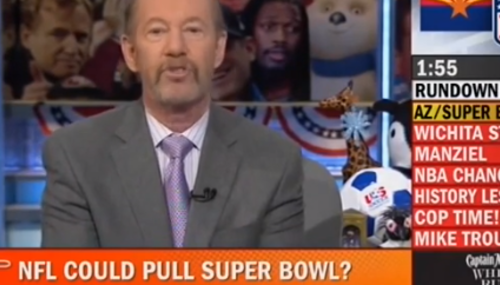 Paul Bremmer
February 27th, 2014 2:27 PM
Senate Majority Leader Harry Reid insulted victims of ObamaCare on Wednesday – and the three major networks didn’t seem to care. [Video below. MP3 audio here.] Speaking on the Senate floor, the Nevada Democrat lashed out at those whose lives have been hurt by the law, saying this: 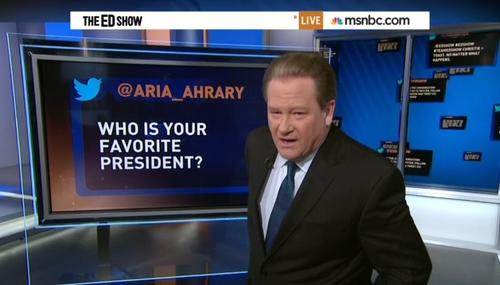 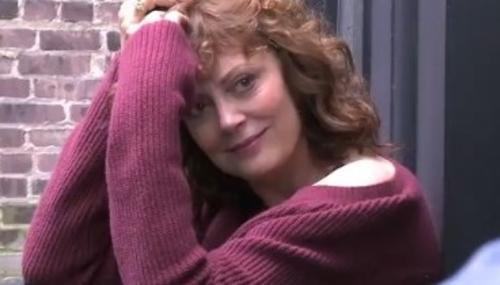 Tom Blumer
February 8th, 2014 9:59 PM
Leftist delusions can be amazing things. One of them is that the financial deck is stacked against their candidates and causes. Reid Wilson at the Washington Post attempted to explain it all on Friday. On the plus side, at least he didn't try to pretend, as Evan Halper at the Los Angeles Times did in late December, that there's no one donating to Democrats and progressive causes with… 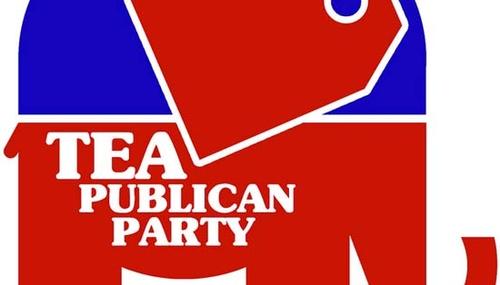 Mike Ciandella
January 6th, 2014 4:48 PM
The Washington Post slammed Charles and David Koch  for their “political network” on the paper’s front page Jan. 6, but they partnered with a group funded by George Soros to get their information. The Post proudly stated its partnership with the Center for Responsive Politics (CRP), a group they labeled “nonpartisan.” Nowhere in their 2,457-word hit job on… 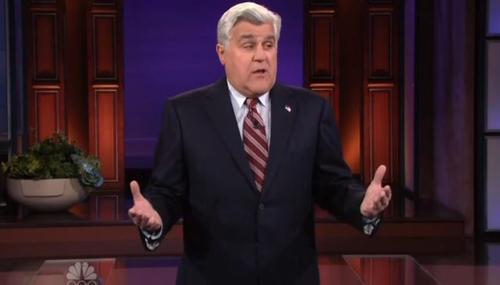 Sean Long
October 30th, 2013 12:04 PM
As Halloween approaches, many people devour scary stories and the annual celebration of fear. But the media doesn't reserve frightening tall tales for October, they promote fear all year long, especially over the dangers of climate change, guns and those who promote free-market capitalism. Media outlets, along with the left, promote widespread fear of many individuals who disagree with…