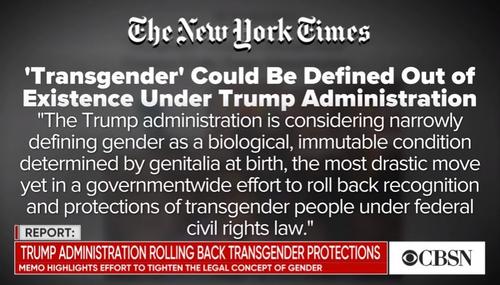 Clay Waters
October 25th, 2018 6:29 PM
The New York Times remains appalled by the Trump administration’s stand for science when it comes to defining people in biological terms as either males or females. The news coverage was pitched to a panicky tone in the Times under headlines like, “At Rallies and Online, Transgender People Say They #WontBeErased" (who is "erasing" these people?) and “Anatomy Does… 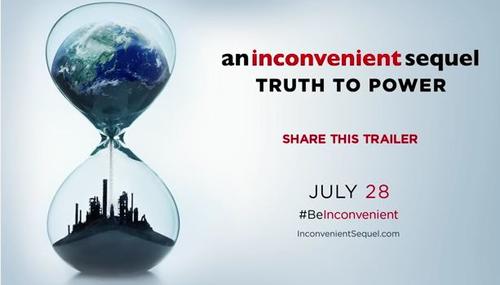 Clay Waters
July 29th, 2017 1:23 PM
Al Gore, former vice-president, nearly president, now “climate change” multi-millionaire guru, is back in the limelight with An Inconvenient Sequel: Truth to Power, a follow up to his alarmist Powerpoint hit in 2006, An Inconvenient Truth. The headline to Ben Kenigsberg’s review in the New York Times certainly lacks journalistic cyncism: “The Latest Word From Al…

NYT Asks: Where Are All the Gay Superheroes