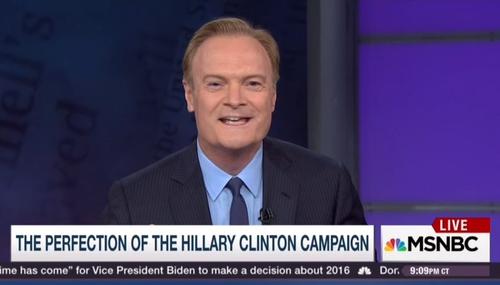 O’Donnell Oozes: Hillary’s Debate Went ‘So Perfectly’ She 'Planned It'

Curtis Houck
October 15th, 2015 3:04 AM
Leading off the Wednesday edition of MSNBC’s The Last Word, host Lawrence O’Donnell gave his best Chris Matthews “thrill up my leg” impression as he went overboard smiling and giggling over how the debate “went so well” for Hillary Clinton and “so perfectly that, at times, it was as if she had planned the whole thing” down to the questions and her chief opponent in socialist Bernie Sanders. 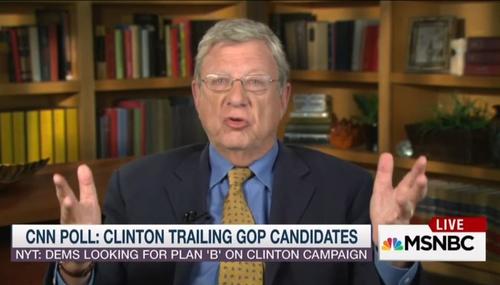 Greenfield: ‘Might Be Healthy’ for Dems to Form ‘a Socialist Wing'

Curtis Houck
September 12th, 2015 8:17 AM
Veteran journalist Jeff Greenfield joined host Lawrence O’Donnell on Thursday’s edition of MSNBC’s The Last Word for some old-fashioned liberal punditry and expressed hope that the growing support for socialist presidential candidate Bernie Sanders could signal the “healthy” birth of “a socialist wing of the Democratic Party...that Europeans would recognize as a left wing.”